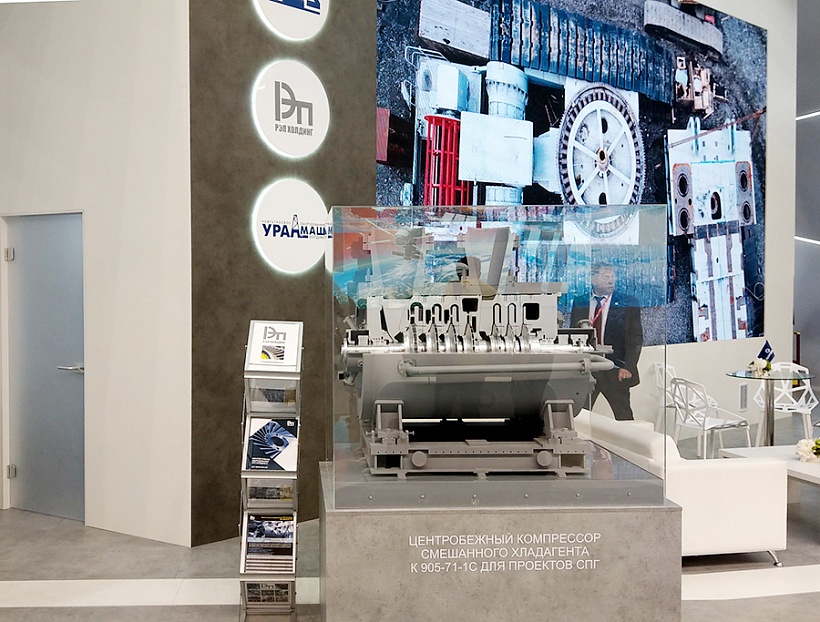 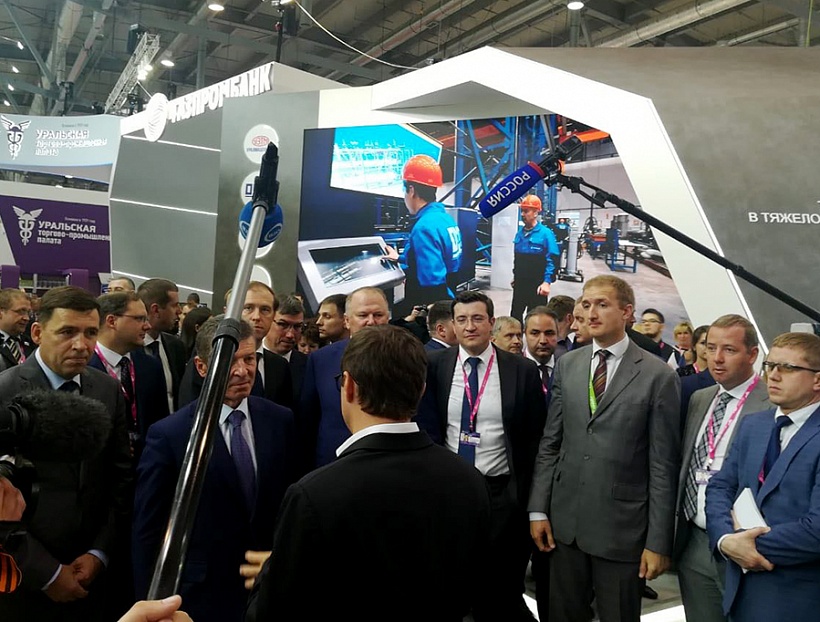 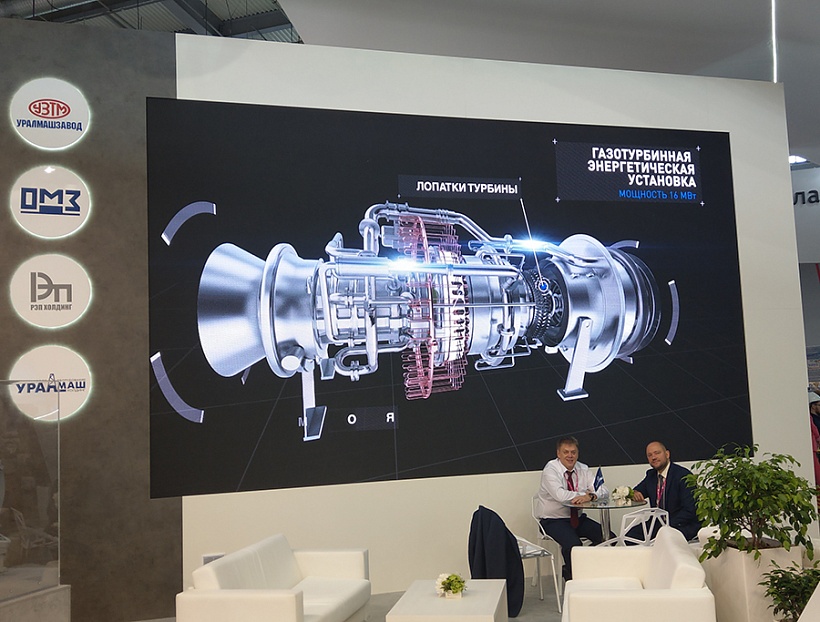 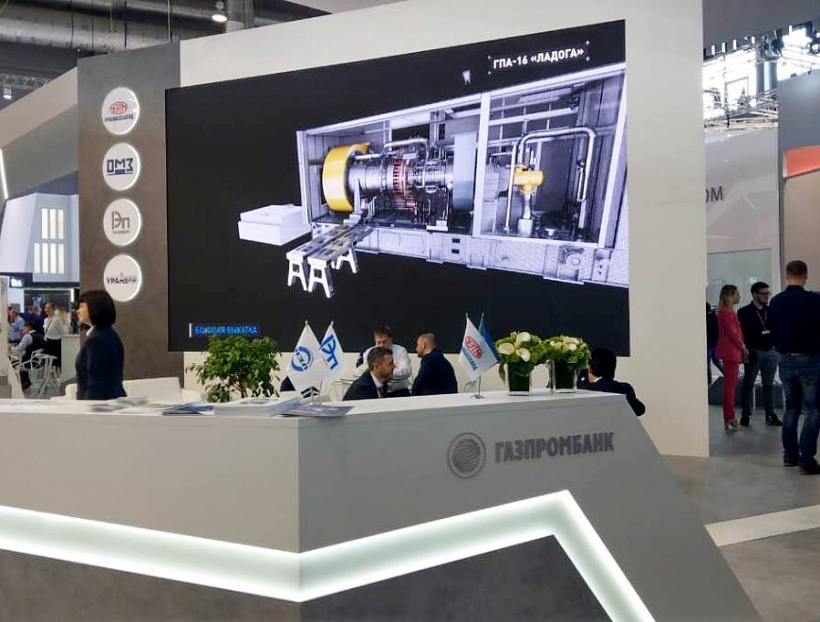 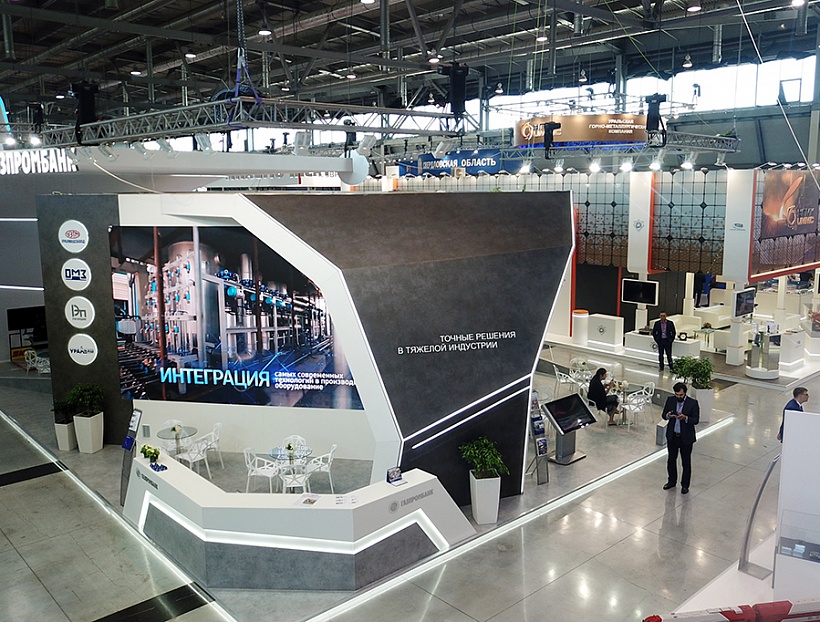 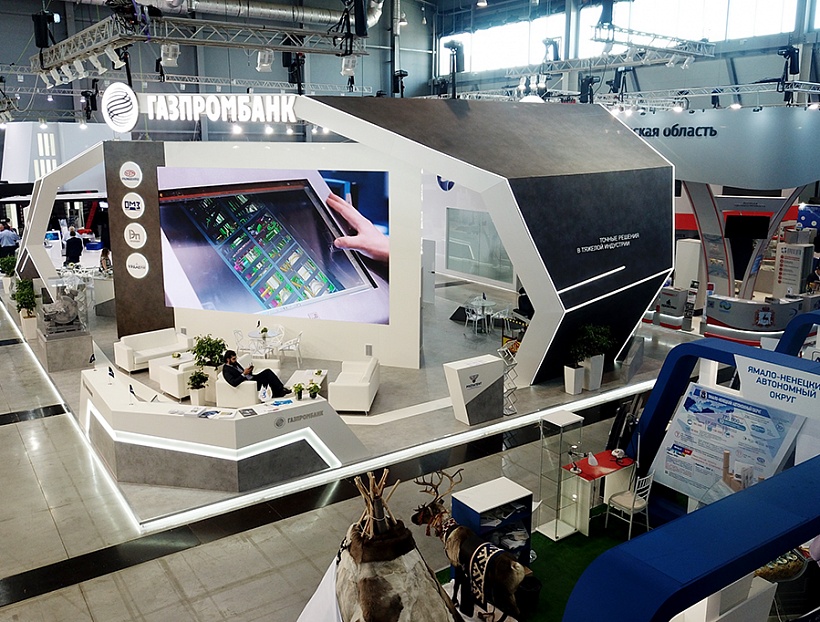 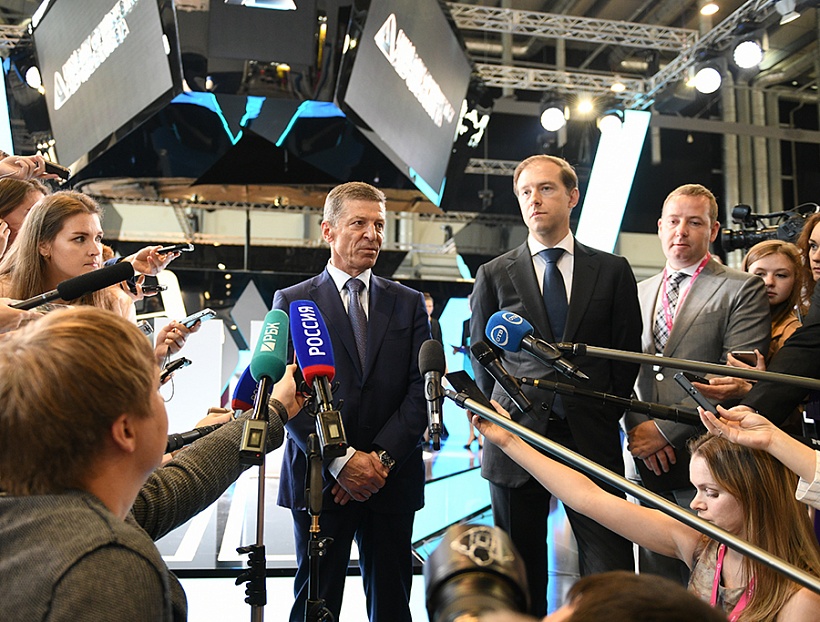 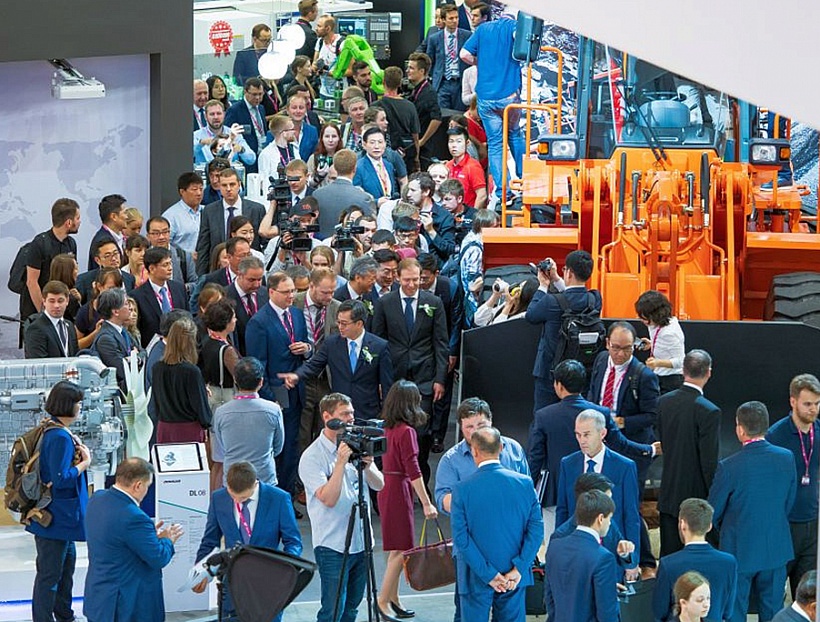 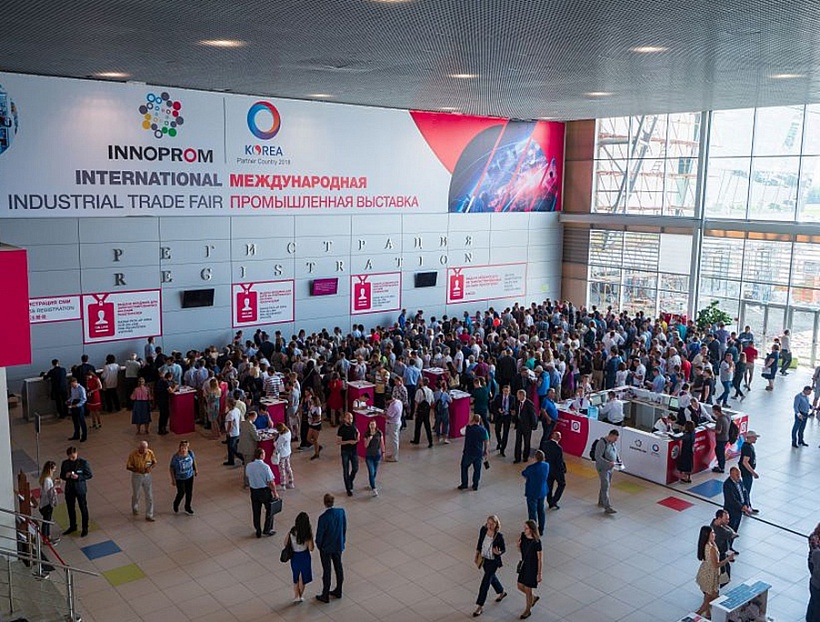 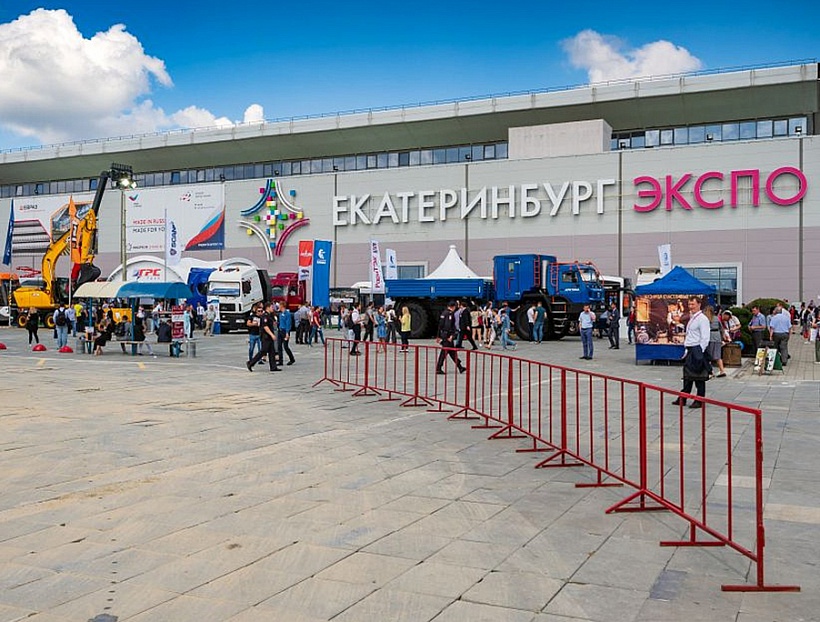 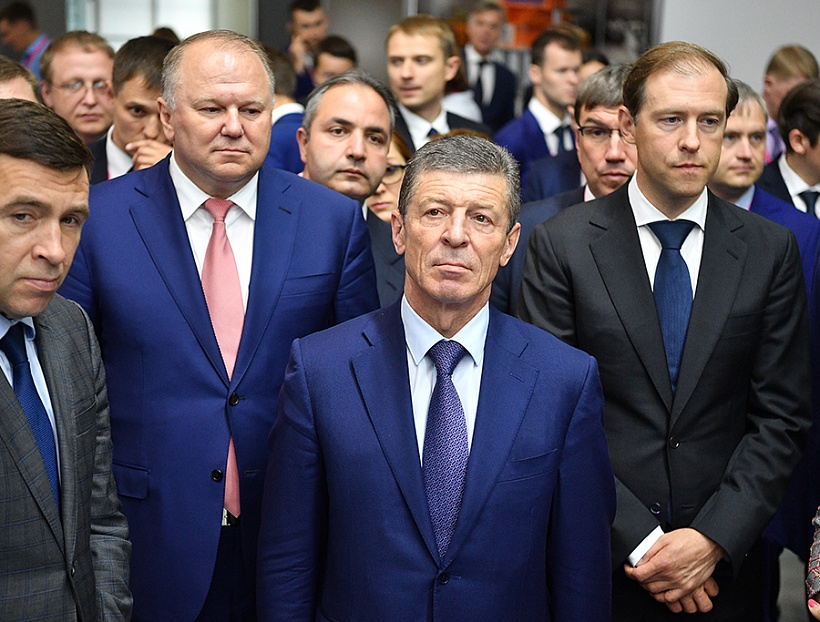 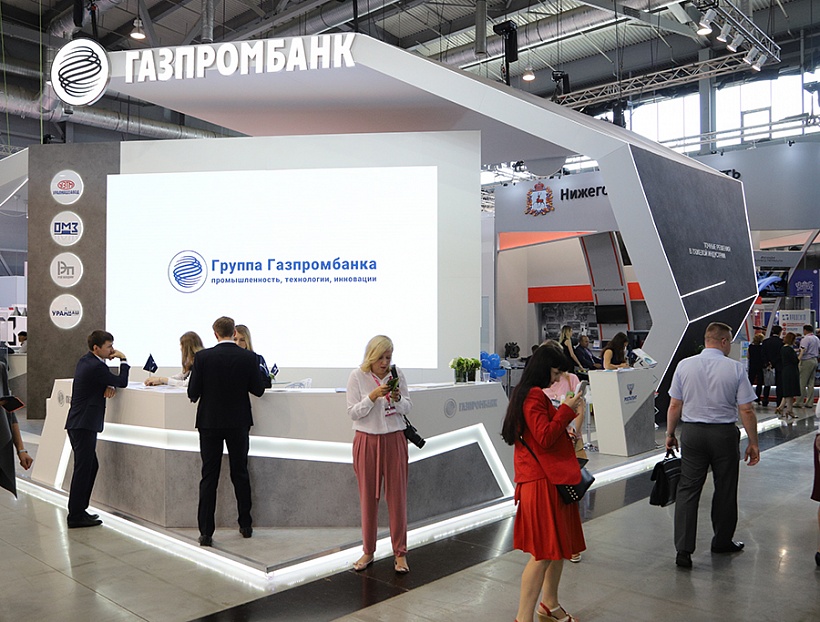 REP Нolding took part in the IX international exhibition INNOPROM-2018. Russia's largest exhibition of industrial machinery, equipment and services was held from 9 to 12 July in Yekaterinburg.

REP Holding took part in the exhibition as part of the joint exposition of industrial assets of Gazprombank. At the stand of enterprises of the industrial group REP Holding demonstrated a sample of its unique product for LNG projects-Russia's first centrifugal compressor of the refrigeration cycle K-905-71-1C, designed and manufactured at the enterprises of the Holding as part of the construction of a complex for the production, storage and shipment of liquefied natural gas. At the moment, the equipment is shipped to the LNG terminal under construction in Vysotsk.

At the exhibition, REP Holding representatives held a series of meetings and negotiations with Russian and foreign partners. The key issues were cooperation in the field of localization projects, as well as the development and implementation of import-substituting Russian technologies and the production of modern energy equipment. Also during the exhibition, a delegation of the Holding headed by President Tagir Nigmatulin visited production facilities - Uralmash, Uralhimmash and Ural metallurgical plant, where negotiations with the plant management on possible cooperation and prospects of cooperation were held.

This year INNOPROM was visited by 46 thousand participants from 107 countries of the world. The main theme of the exhibition was "Digital production", and the partner country of Russia – the Republic of Korea.

INNOPROM has been held in Yekaterinburg annually since 2010. In 2012, the Russian government granted the exhibition a Federal status. The organizer is the Ministry of industry and trade of the Russian Federation.