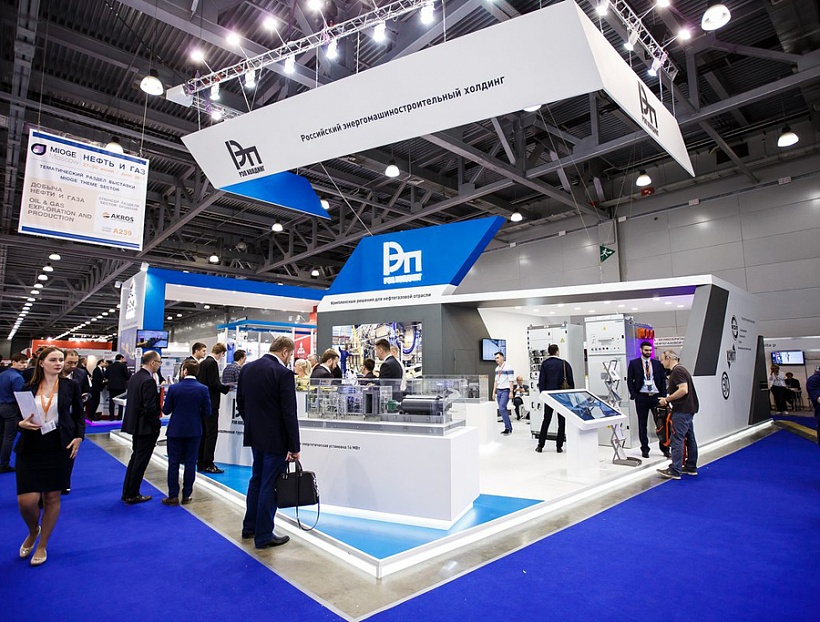 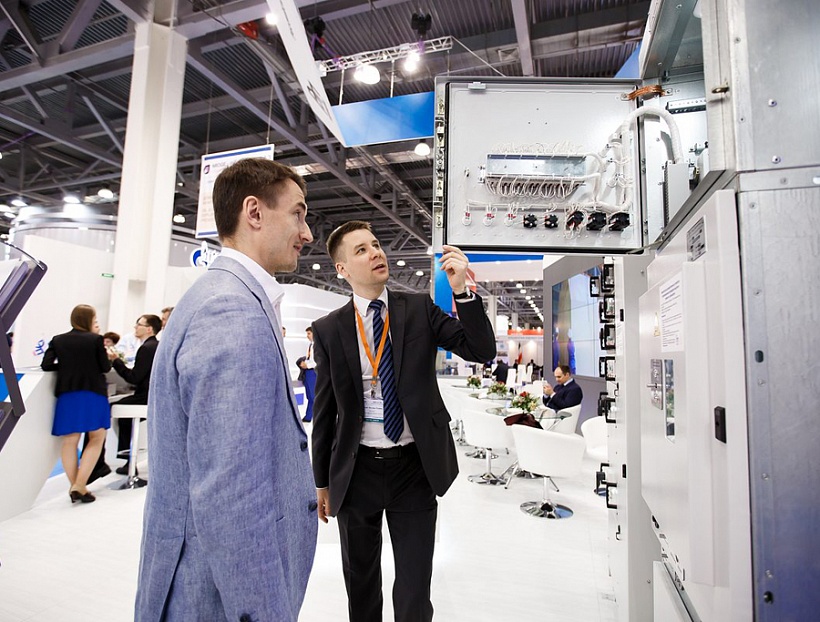 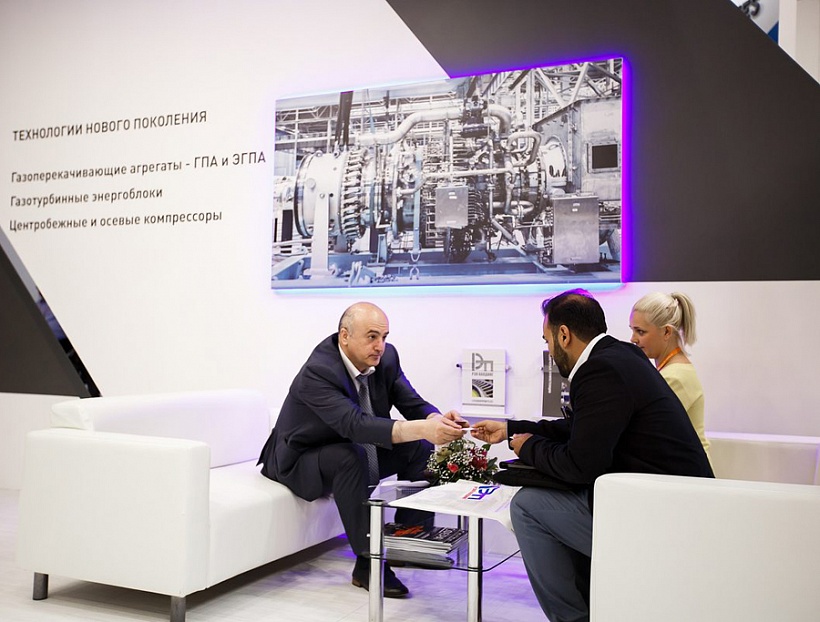 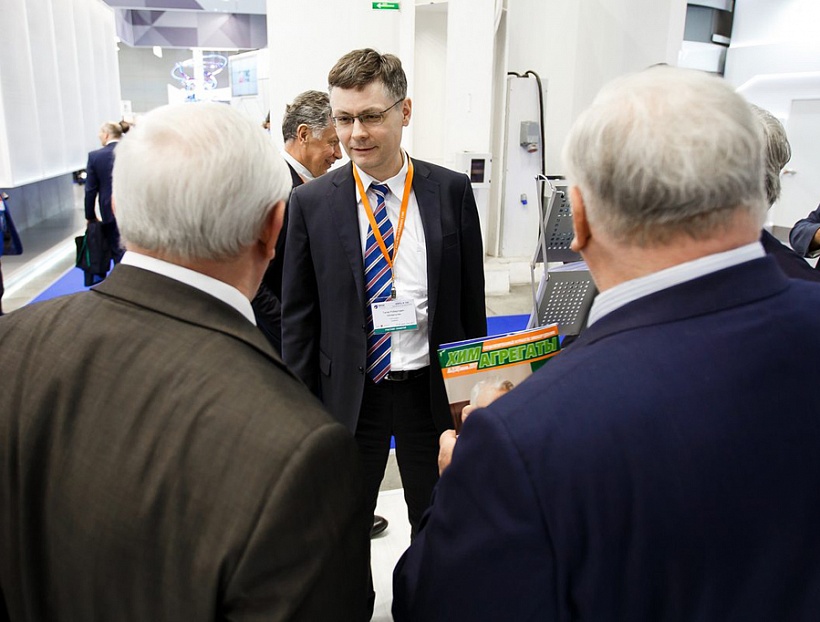 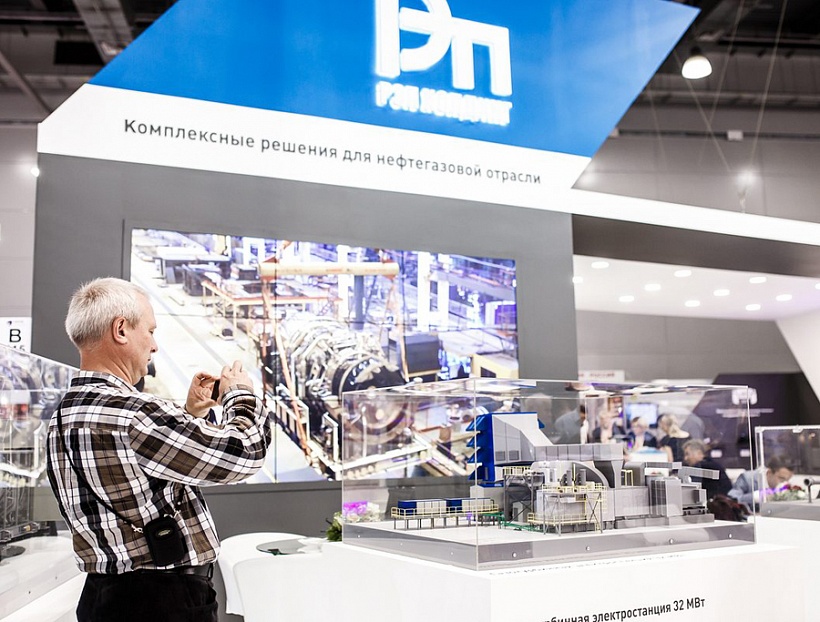 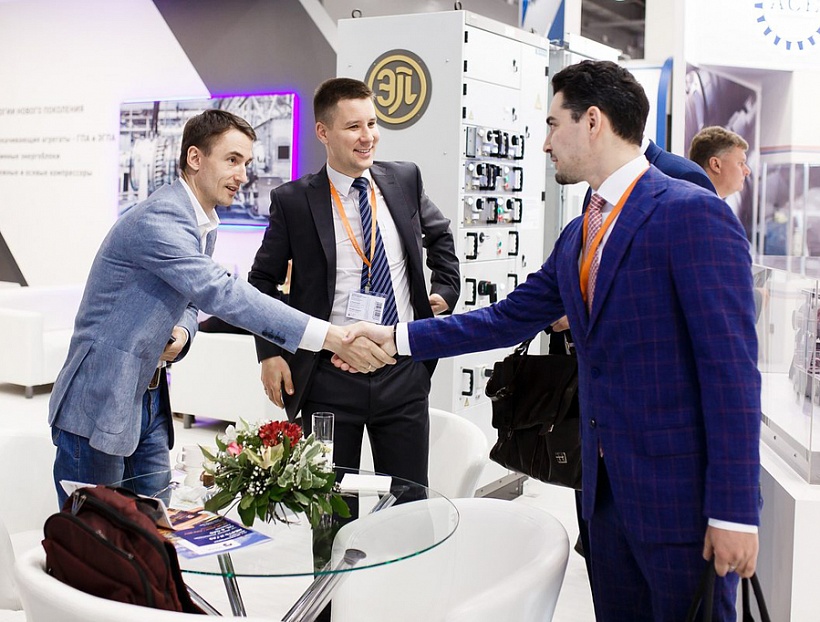 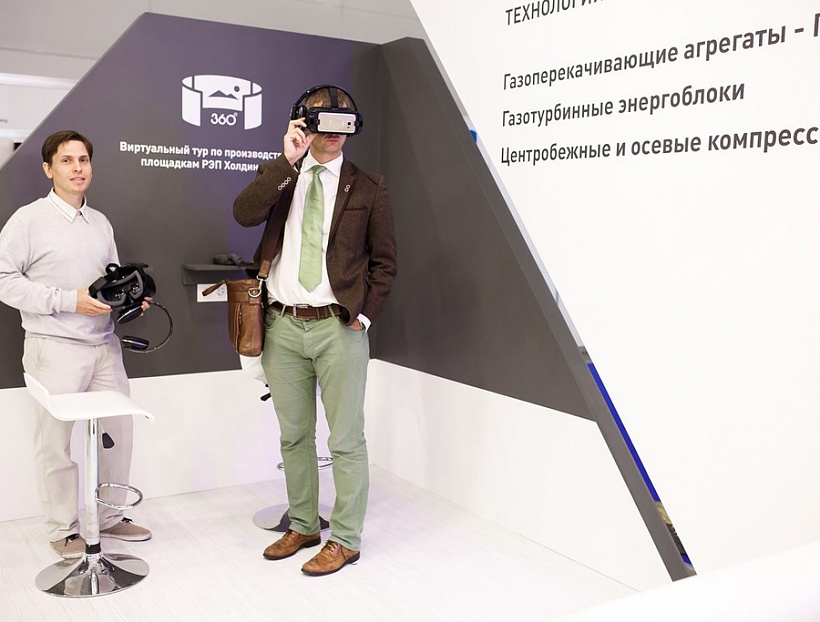 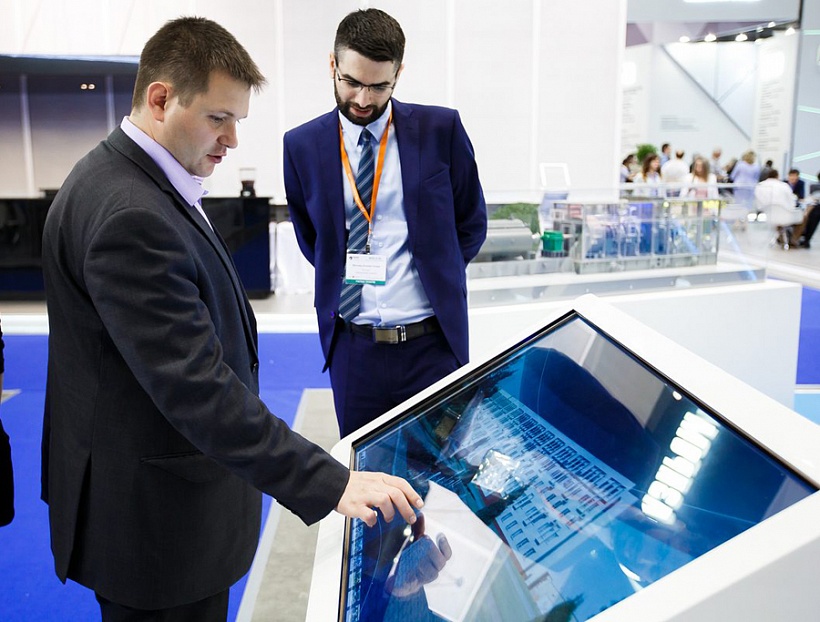 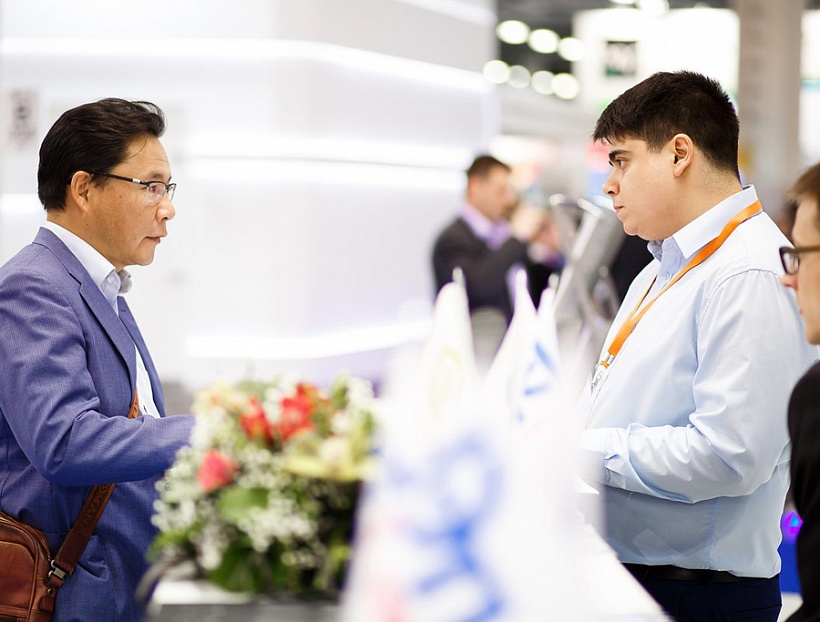 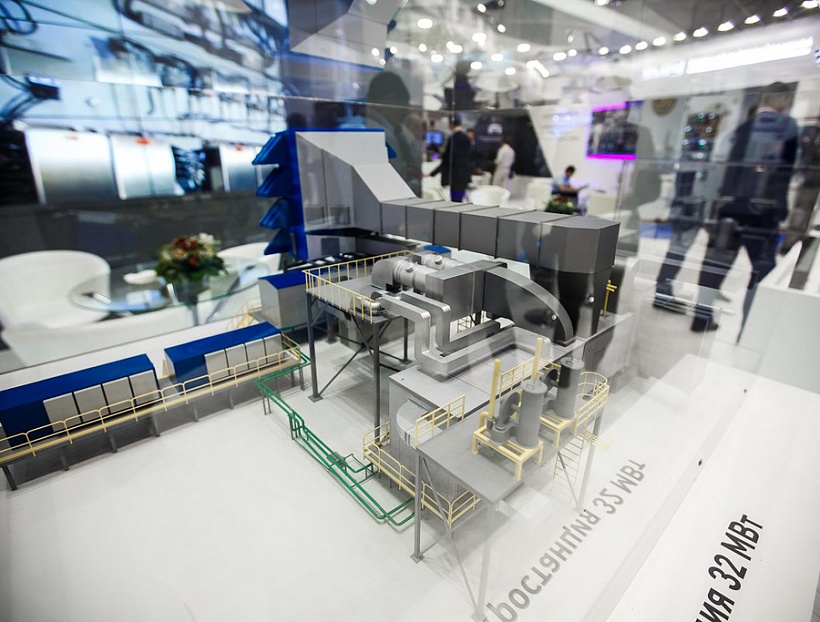 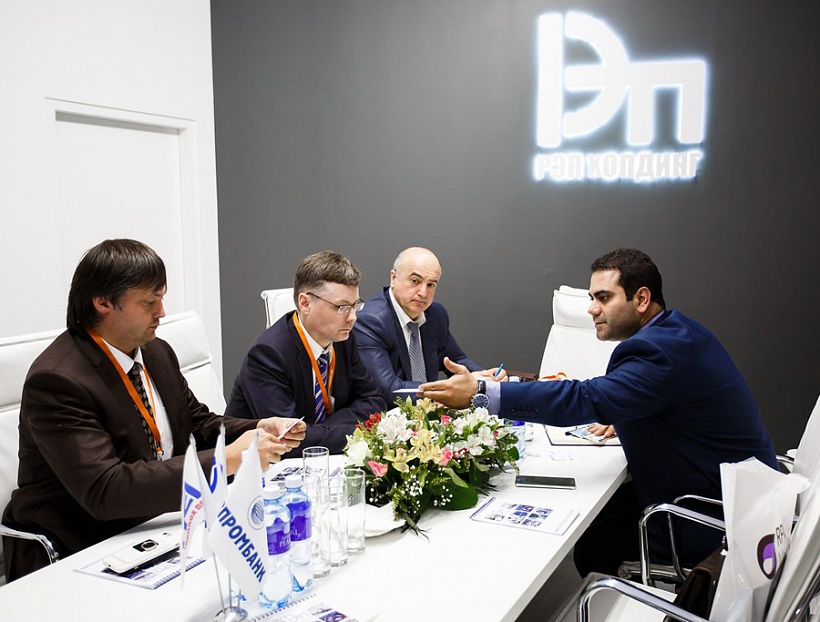 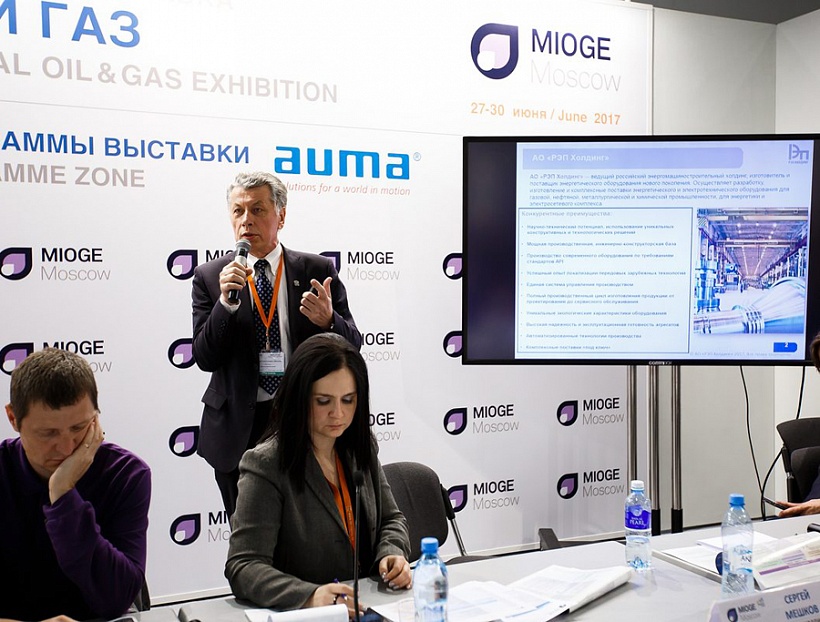 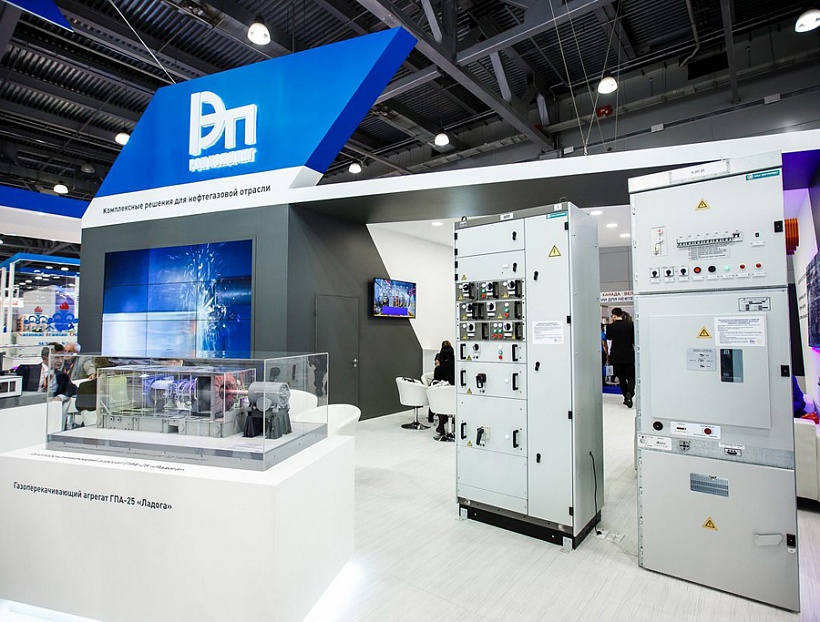 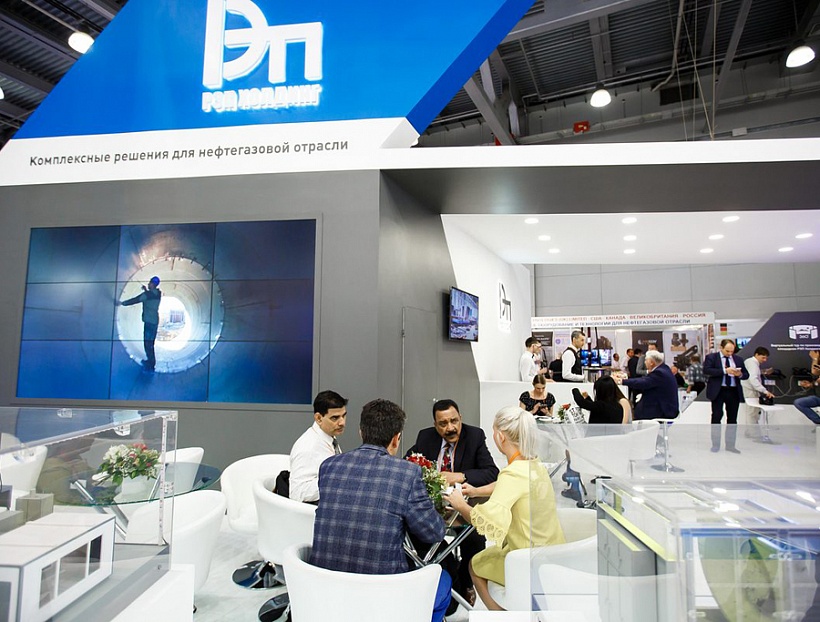 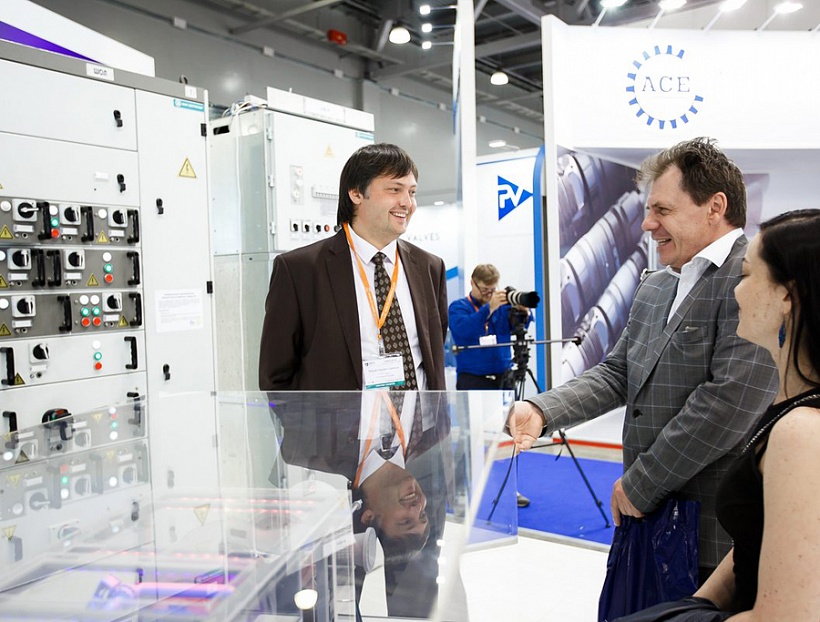 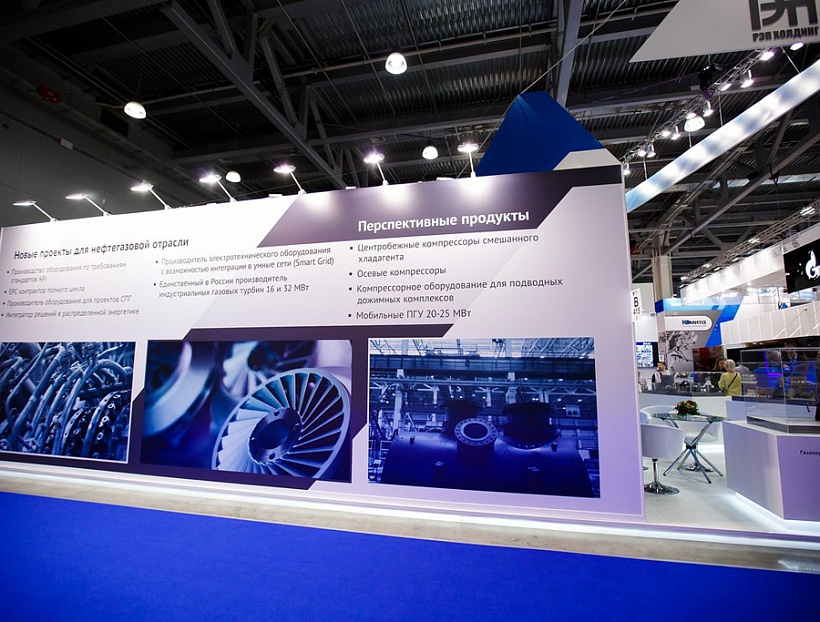 "REP Holding" took part in the 14th International Oil and Gas Exhibition / MIOGE 2017, which was held from the 27th – 30th of June in the International Exhibition Center "Crocus Expo" (Moscow). The event was held under the patronage of the government authority, including the Department of Energy and Ministry of Industry and Trade of the Russian Federation. The exhibition united about 450 Russian and foreign companies in this year – the leaders of the oil and gas industry and leading manufacturers of equipment for extraction and transportation of raw materials.

On the MIOGE site, “REP Holding” presented a range of gas pumping units on the base of stationary industrial turbines of medium power from 16 up to 32 MW, which are manufactured in cooperation with the world's leading manufacturers, and also the latest developments on the field of compressor construction and modern electrotecnical products. Except that, the visitors were presented the prospective technologies and integrated solutions for the construction of generating power units, advanced developments for LNG projects, competencies on the field of Engineering, Procurement and Construction contracts and maintenance services.

The Holding's innovative technologies were given the pride of place, which were aimed to increase the operational efficiency of the energy equipment. These technologies found wide application in centrifugal and axial compressors of new generation, which were designed for line main gas pipelines, booster compressor stations, oil refineries and petrochemical plants.

The advanced developments of the Holding were presented within the frames of exhibition technical program. On the round table "Russian LNG Projects: Technologies and Markets", Mr. Sergey Meshkov, the Director of the Engineering Center of "REP Holding", told the visitors about the company's participation in the LNG project, presented the unique compressor for Russia. Compressor type ЦБК 305-71-1С of mixed refrigerant compressor will get a key place in the technological chain of LNG production and transshipment on the territory of the port Vysotsk in the Leningrad Region. In June 2017, the compressor successfully passed the tests at “Nevskiy zavod”, confirmed the technical specifications, which were provided by the project. “REP Holding” became the first manufacturer of compressor equipment of this type in Russia.

The participants of the discussion highly appreciated the development of "REP Holding". Mastering the manufacturing of mixed refrigerant compressor in the future will create Russian technology for liquefying natural gas, increase the share of domestic equipment, which is used in the construction of large-capacity plants and reduce the dependence on service programs of foreign manufacturers.

During the work of the mount, the different meetings with representatives of various production and operating organizations were held – the actual customers and potential partners, the issues of cooperation during the implementation phase of current and future projects were discussed during these meetings.

MIOGE confirmed the reputation of the largest exhibition of oil and gas equipment and technologies in Russia. During three days, the event was attended by 20 thousand people – the specialists of oil and gas production, oilfield service companies, design institutes, which are responsible for the selection of oil and gas equipment. The exhibition gave an idea about the consumers’ expectations and the main trends of the market, and also confirmed the relevance of issues of replacing imported equipment by Russian analogues and the creation of competitive Russian technologies.