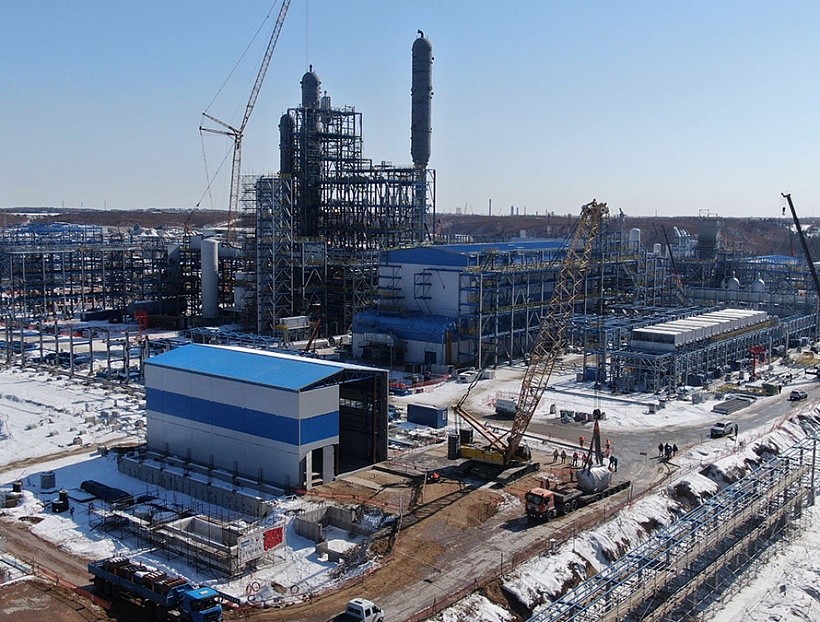 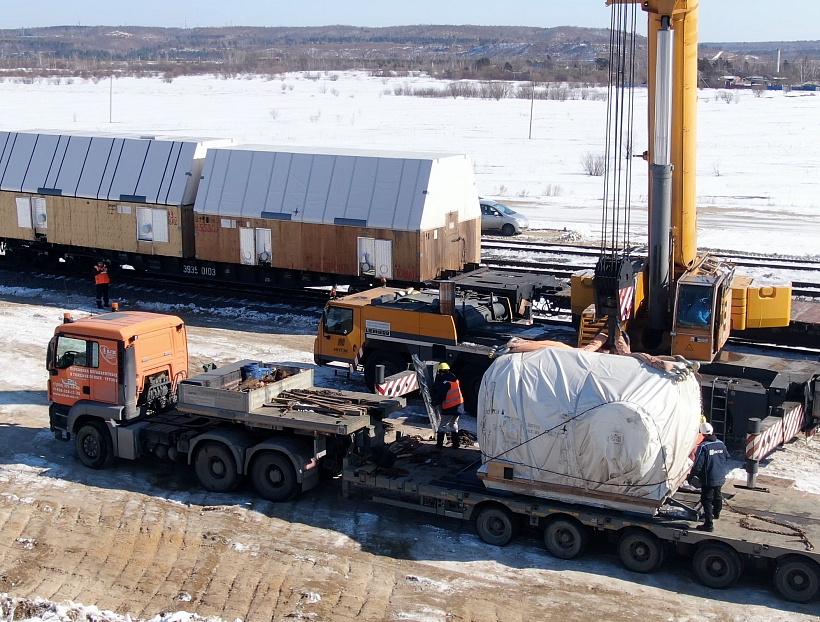 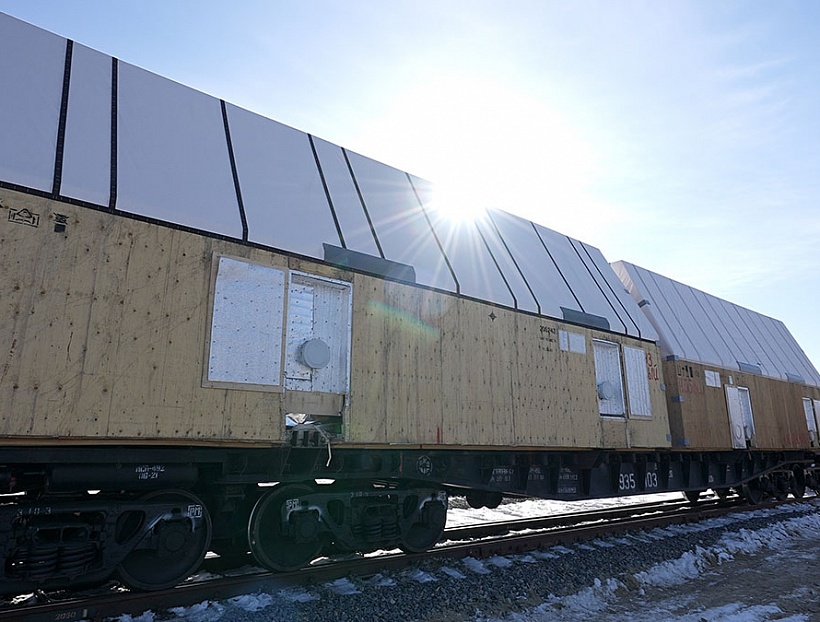 The fifth pair of Ladoga gas pumping units (GPA) has arrived at the Amur Gas Processing Plant (GPP). In the coming months, they will be installed on the fifth production line of the facilities.

GPA «Ladoga» is the key equipment of the booster compressor stations (BCS), which will be compressed the refined methane fraction into mainstream line «Power of Siberia» as for the further transportation to Eastern route . Two gas pumping units are installed on each of the six DCS.

GPA «Ladoga» are produced in Saint-Petersburg on Nevsky Zavod. The main route with a length of more than 8 thousand km to the Amur Gas Processing Plant, the units overcame in two months on special railway platforms. In them, the temperature remained not less than plus five degrees throughout the journey.

GPA "Ladoga" is distinguished by high power and efficiency, the operational reliability in Climatic and Natural Conditions of Far East, including at low temperatures and seismicity up to 8 points. Currently, ten of the twelve Ladoga GPAs have been delivered to Amur GPP.

Reference information:
The Amur GPP will be one of the largest enterprises in the world on processing of natural gas with a design capacity of 42 billion cubic meters of gas per year. At full load, 2.4 million tons of ethane will be produced here annually, 1, 5 million tons of liquefied hydrocarbon gases, 200 thousand tons of pentane-hexane fraction, 60 million cubic meters of helium. The investor, customer and operating organization of Amur GPP is LLC “Gazprom pererabotka Blagoveshchensk” is included in the Group «GAZPROM» PLC. Construction management is carried out by JSC "NIPIGAS".
JSC “Nevsky Zavod” is a leading Russian manufacturer of power equipment, a leader in the segment of industrial gas turbines of medium power, the only manufacturer of stationary gas turbines with a capacity of 32 MW in Russia (the key equipment of GPA-32 Ladoga). It is part of the Gazprom Energoholding Industrial Assets Industrial Group.