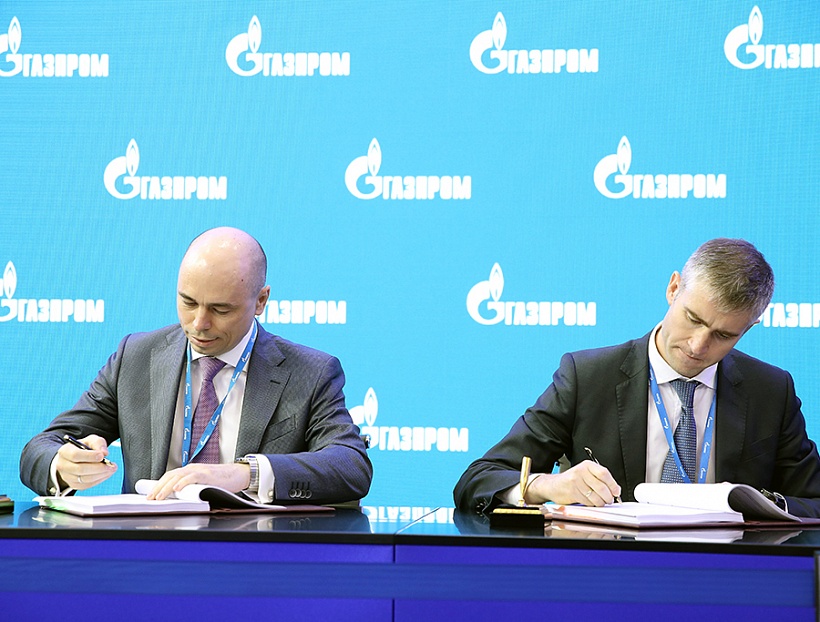 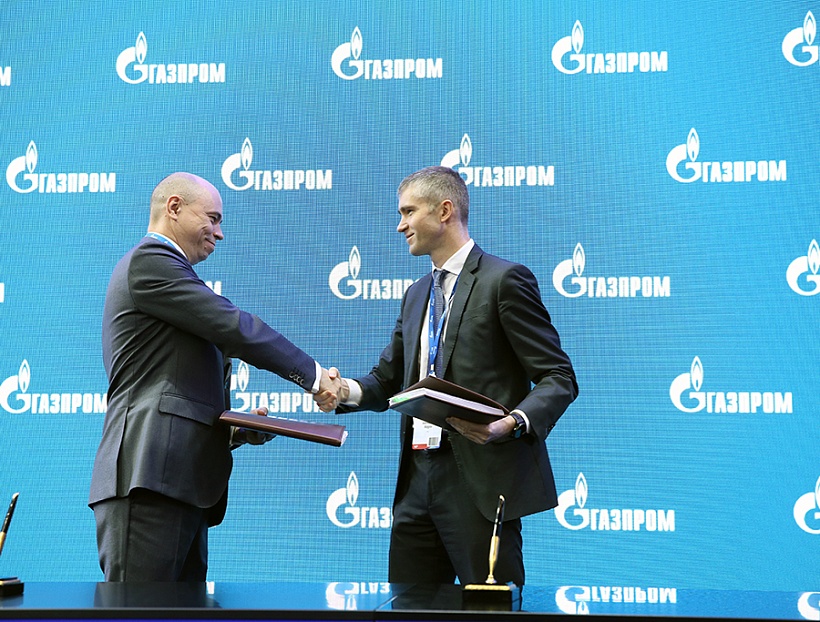 REP Holding will perform routine and unscheduled maintenance thereof, technical support, remote monitoring of the equipment and will provide a stock of component parts. The service contract is intended for 10 years or 72 thousand equivalent operating hours.

"Under the agreement, the equipment manufacturer will ensure maintaining the necessary performance parameters of the equipment, minimize the risks of malfunctions in the conditions of round-the-clock operation of gas-pumping units at the Amur GPP. This will allow us to quickly solve urgent issues that may arise for our operations department," said Yuri Lebedev, General Director of LLC “Gazprom Pererabotka Blagoveshchensk”, after signing the contract.

"Comprehensive technical maintenance will be performed by the specialized service of JSC "REPH" and this will make it possible to quickly interact with the plant operations departments, ensure extension of the service life, scheduled deliveries of spare parts and modernization of the equipment to increase its overhaul intervals, improve its performance and reliability. We have provided for permanent presence of our resident engineer at the Amur GPP," explained Alexander Rogov, General Director of LLC “Gazprom Energoholding Industrial Assets”, at the signing ceremony.


Reference:
The construction of the Amur GPP, one of the most powerful in the world, is underway in the area of the city of Svobodny, Amur Region. The plant receives multicomponent gas from the Chayandinskoye field (Yakutia) through the Power of Siberia gas pipeline, in the future gas will also arrive from the Kovyktinskoye field (Irkutsk region). The design capacity of the plant will be 42 billion cubic meters of gas per year. At full capacity, 2.4 million tons of ethane, 1.5 million tons of liquified hydrogen gases (LHCG), 200 thousand tons of pentane-hexane fraction, 60 million cubic meters of helium will be produced here annually. At the moment, the first two process lines of the plant, as well as the first helium purification, liquefaction and loading unit have been put into operation. LLC “Gazprom Pererabotka Blagoveshchensk” (part of Gazprom Group) is the investor, customer and operating organization of the Amur GPP.

JSC “REP Holding” is a leading Russian developer, manufacturer and supplier of power equipment for oil and gas, metallurgical and chemical industries and power generation. It is part of LLC “Gazprom Energoholding” Group (100% subsidiary of PJSC “Gazprom”).

JSC "Nevsky Zavod" is the only Russian manufacturer of stationary gas turbines rated at 32 MW, including GPA-32 "Ladoga". It is part of JSC “REP Holding”.

GPA-32 "Ladoga" features high power rating and efficiency, operation reliability in the natural climatic conditions of the Far East - at low temperatures and seismicity up to 8 points.