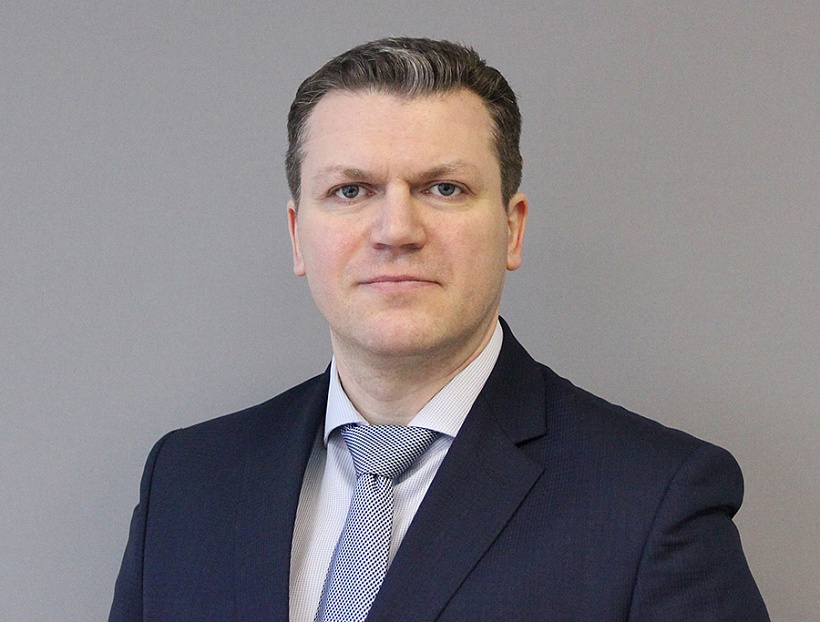 Since September 11, 2021, Aleksey Shubin has been elected to the Acting Director General of Joint Stock Company “REP Holding” (JSC “REPH”) by resolution of the board of the Directors. On this position, he replaced Igor Mishin.

Aleksey Shubin has extensive experience in engineering and production activities at large enterprises of the machine-building and power industries. Work experience in the industrial companies of "REP Holding" is more than 11 years, 6 years at the Nevskiy Plant. In 2013, Alexey was awarded to the Commendation of the Ministry of Industry and Trade of the Russian Federation because of his great personal contribution to the development of industry and conscientious work.

Aleksey Shubin was born in June 14, 1976 in the Leningrad Region. In 1998 he graduated from the Higher Naval Engineering School named in honor of V.I.Lenin with a degree in mechanical engineering. He served in military units of the Russian Navy.

Since 2001, he began his career as the Head of the section of the electrical installation shop at JSC "New Era".

In 2004 he started to work at the production enterprises of REP Holding:

From 2007 to 2008, Aleksey Shubin was the Director General in Deputy and the Director of the Department at Close Company “REP Holding”, and since 2010 he worked as the Vice President for Power and Electrical Products.