REP holding has shipped the equipment for the Novoportovskoye OGCF 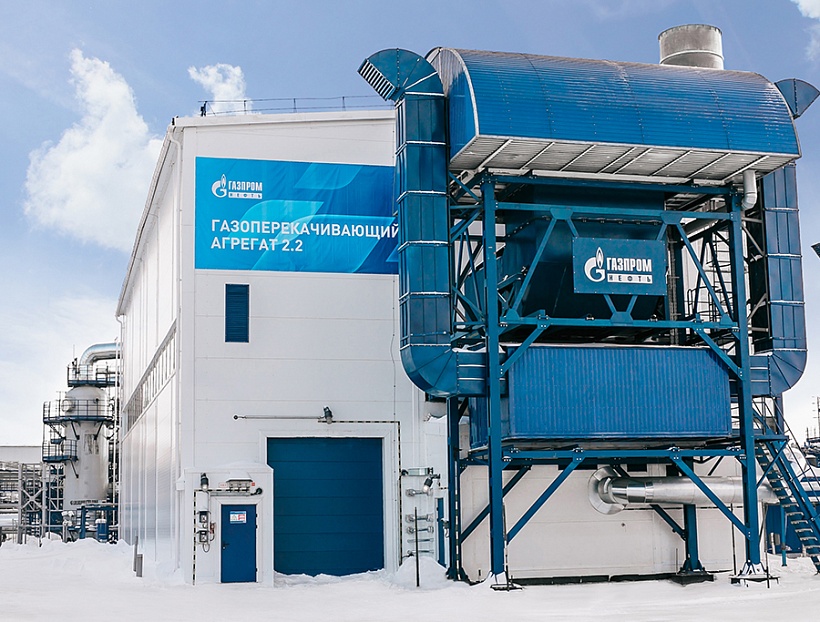 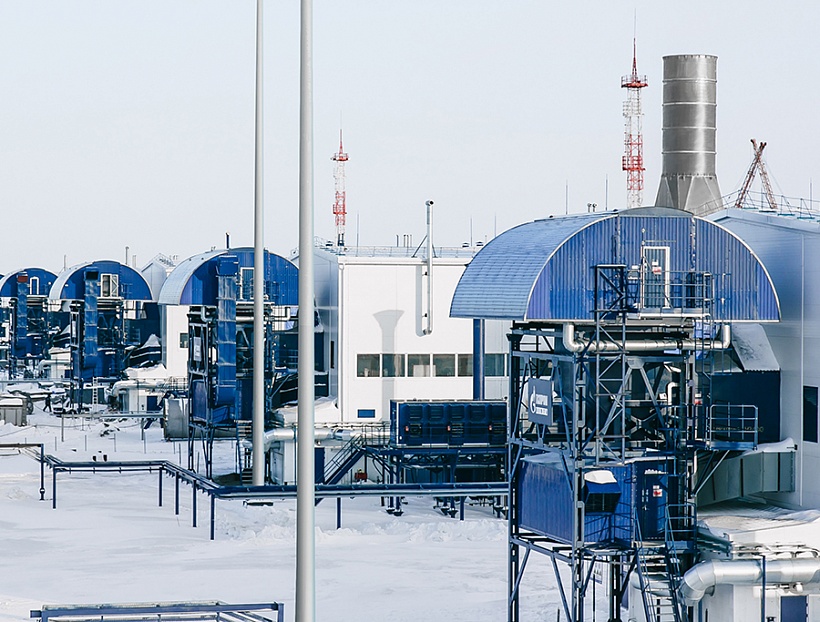 REP Holding shipped 2 sets of “Ladoga” gas pumping units with the capacity 32 MW within the frame of the construction of the complex of gas and condensate compression and treatment facilities at the Novoportovskoye oil and gas condensate field.

Gas turbine units as part of the gas compressor unit were manufactured at the Nevskiy Plant under the contract with “Gazpromneft-Snabzhenie” for the tasks of “Gazpromneft-Yamal”. The installation of the units has already begun at the site.

GPU will be used to expand the capacity within the framework of increasing volumes of extracted resources at the field. According their design, they are similar to the previously delivered 8 units manufactured by REP Holding, which were shipped in 2014-2015 and put into operation in 2017 as part of an integrated gas treatment unit in the Arctic field. With their help, the pressure of associated petroleum gas increases for subsequent injection for formation.

The Novoportovskoye field is one of the largest oil and gas condensate fields being developed on the Yamal Peninsula. It is located beyond the Arctic Circle, far from the transport pipeline infrastructure. Recoverable reserves of categories B1 and B2 are more than 250 million tons of oil and condensate, as well as more than 320 billion cubic meters of gas (including Paleozoic deposits). According to its properties, Novoportovskaya oil is classified as light, with a low sulfur content (about 0.1%). At the beginning of 2020, cumulative production at the Novoportovskoye field reached 25 million tons of oil.