Compressors, produced by «REP Holding», was commissioned at the Bovanenkovskoye OGCF 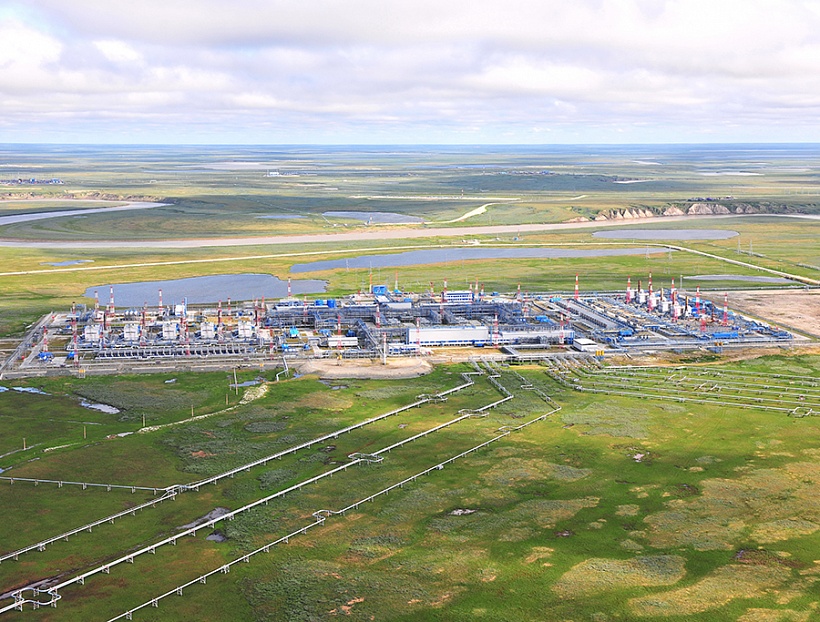 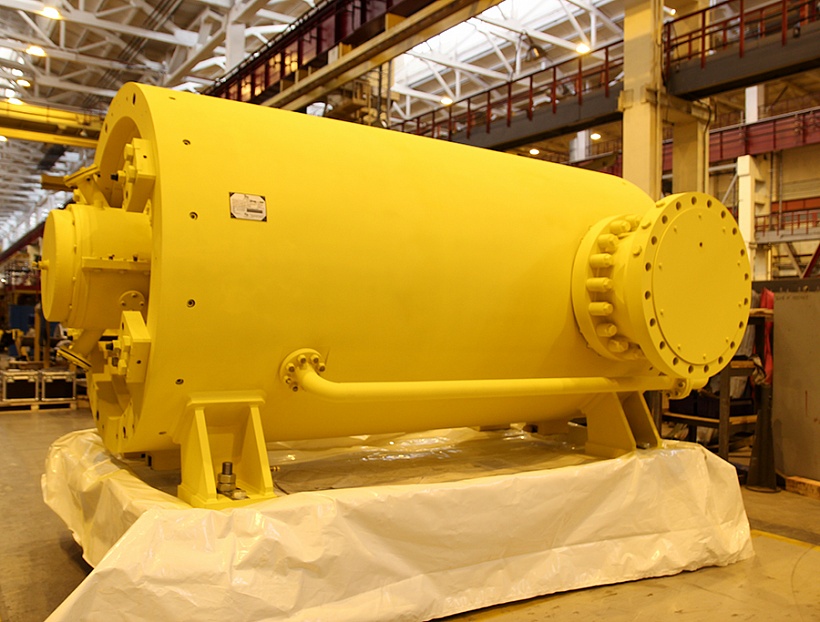 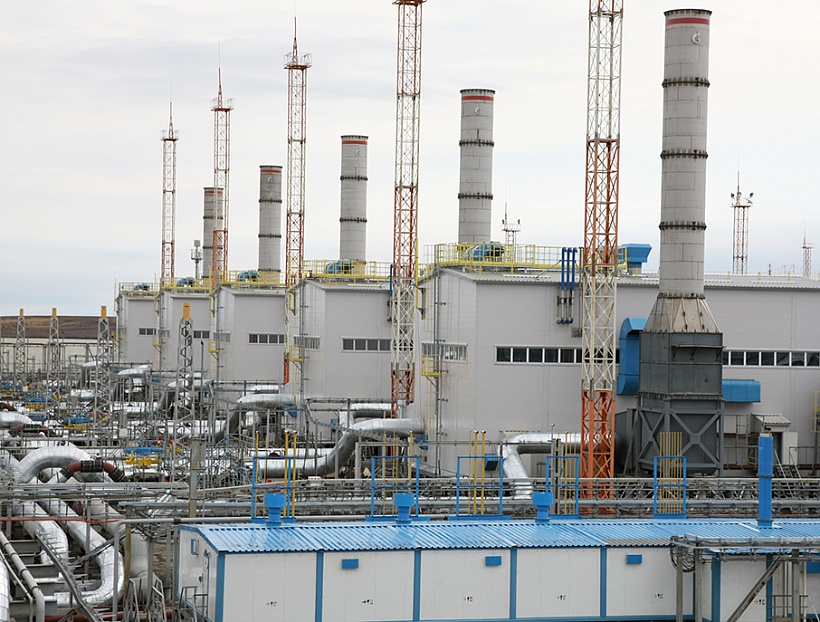 Compressors manufactured by «REP Holding» were put into operation at the Bovanenkovo oil and gas condensate field booster compressor station as part of the Cenomanian-Aptian deposits development project.

Installation supervision and pre-commissioning of 6 compressor sets have been completed. Previously in 2019, 5 compressor units were put in into operation. In total, the delivery for Bovanenkovo OGCF contains 11 compressors 285ЦБК-16/121-С.

The equipment was manufactured at the Nevsky Plant within the contract with JSC “UEC-Gas Turbines”, JSC. Centrifugal compressors are equipped with highly efficient impellers, which allows for optimal polytropic efficiency over a wide range of flow rates. The compressor is designed with a unified body, which will further facilitate the replacement and installation of a replaceable flow part with a higher compression ratio.

The compressors are part of gas pumping units, used for compressing natural gas as part of booster compressor stations of gas fields.

The commissioning of the equipment was preceded by successful 72-hour tests. Construction and installation works as well as pre-commissioning activities were carried out under the technical supervision of REP Holding's service engineers.

The Bovanenkovo oil and gas condensate field is the largest field on the Yamal Peninsula in terms of proven gas reserves. The Cenomanian-Aptian deposits are the primary object of development of the Bovanenkovo field. Their development is provided by three gas fields: the first one was commissioned in 2012, the second one — in 2014, and the third one — in 2018.