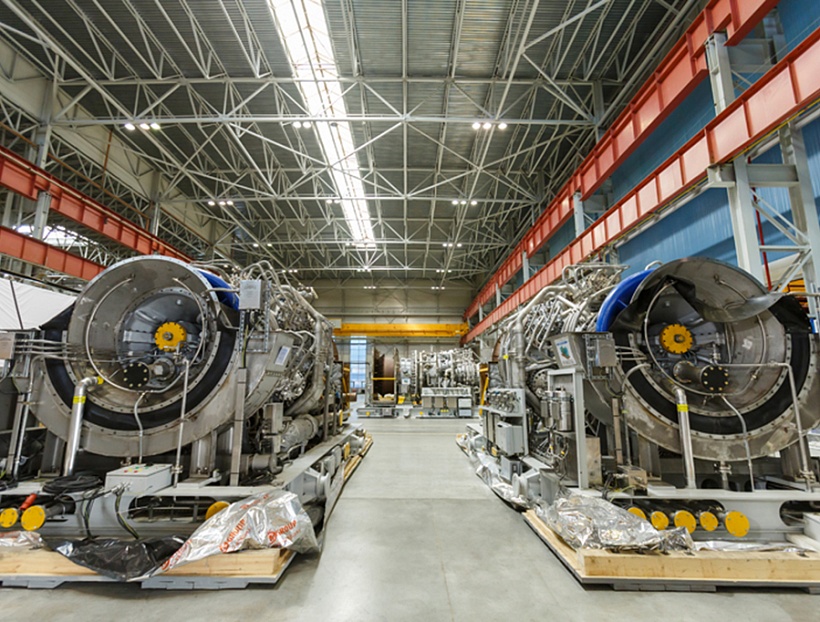 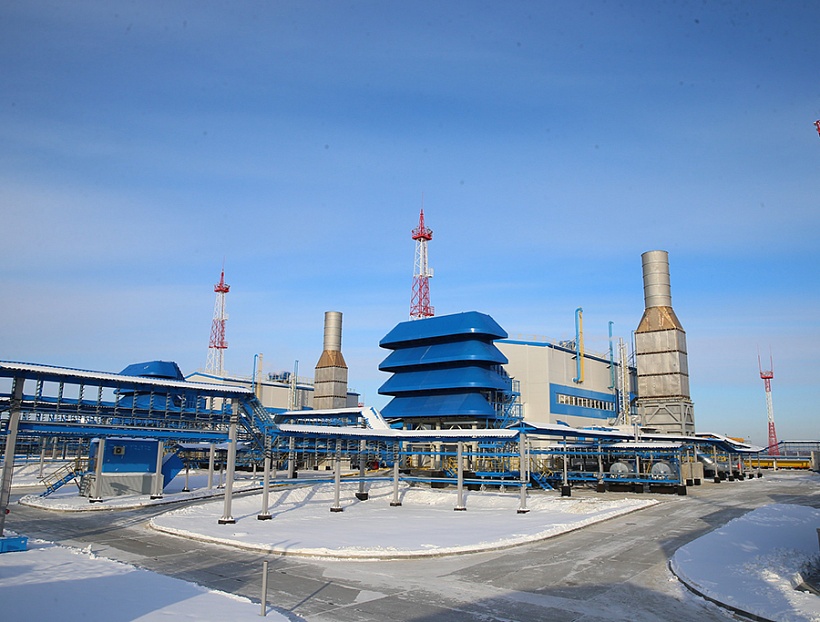 “REP Holding” concluded the contract with “Gazprom Komplektatsiya”, LLC for the manufacture and supply of seven “Ladoga” gas pumping units with the capacity 32 MW for the facilities of the Power of Siberia gas pipeline. It is planned that four units will be installed at the “Vasiliy Poyarkov” compressor station (stages 1 and 2) and three gas pumping units - at the second stage of the compressor station “Atamanskaya”.

The equipment will be manufactured at the Nevskiy Plant. Under the terms of the contract, the delivery of units to the facility is planned in 2021. The gas-pumping units “Ladoga” have the enhanced operational characteristics, high efficiency and the significant service life. This equipment is an important link in the technological chain of natural gas transportation through the main gas pipeline.

This is not the first supply of equipment manufactured by “REP Holding” within the frame of “Gazprom” project to organize gas supplies to China through the gas pipeline the “Power of Siberia”. In 2015-2016, “REP Holding” manufactured and shipped four centrifugal compressors for the Chayandinskoye field, which successfully operate as part of the production infrastructure. Three “Ladoga” gas pumping units have already been installed at “Atamanskaya” compressor station. 12 centrifugal compressors with the capacity 16 MW were delivered to the compressor stations “Petr Beketov”, “Ivan Moskvitin” and “Erofei Khabarov”. In addition, six gas compressor units were installed at the Amur Gas Processing Plant. As part of the booster compressor stations, these units will compress the methane fraction for the further supply of commercial gas to the gas pipeline.

The “Power of Siberia” is the largest gas transportation system in the East of Russia. The gas pipeline route is about 3000 km runs through the territories of three constituent entities of the Russian Federation: the Irkutsk region,
the Republic of Sakha Yakutia and the Amur region. At the present moment the “Power of Siberia” the main gas pipeline transports gas from the Chayandinskoye field, the base for the Yakutsk gas production center. At the end of 2022, the gas supply to the Power of Siberia will begin from another field - the Kovyktinskoe field, on the basis of which the Irkutsk gas production center is formed.