REP Holding Equipment Placed into Operation at the Yaro-Yakhinskoye field 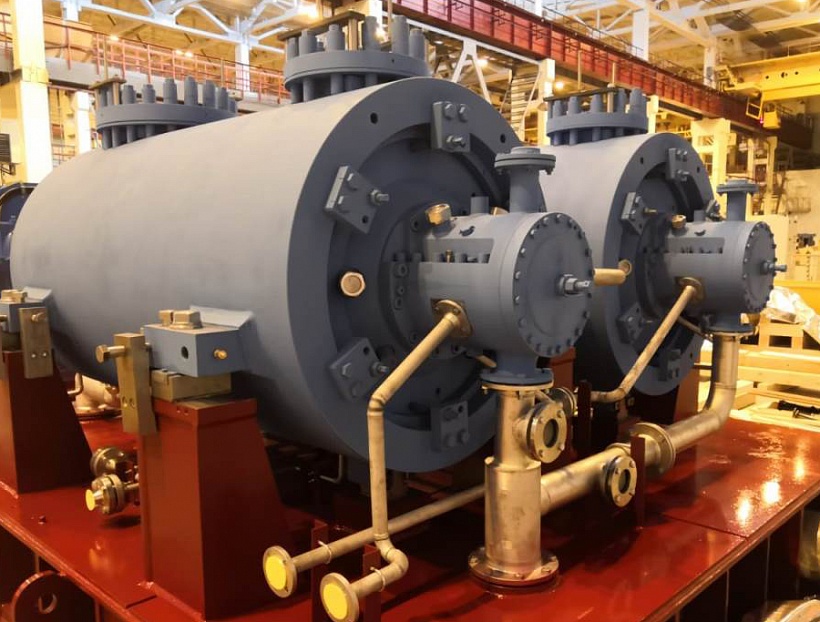 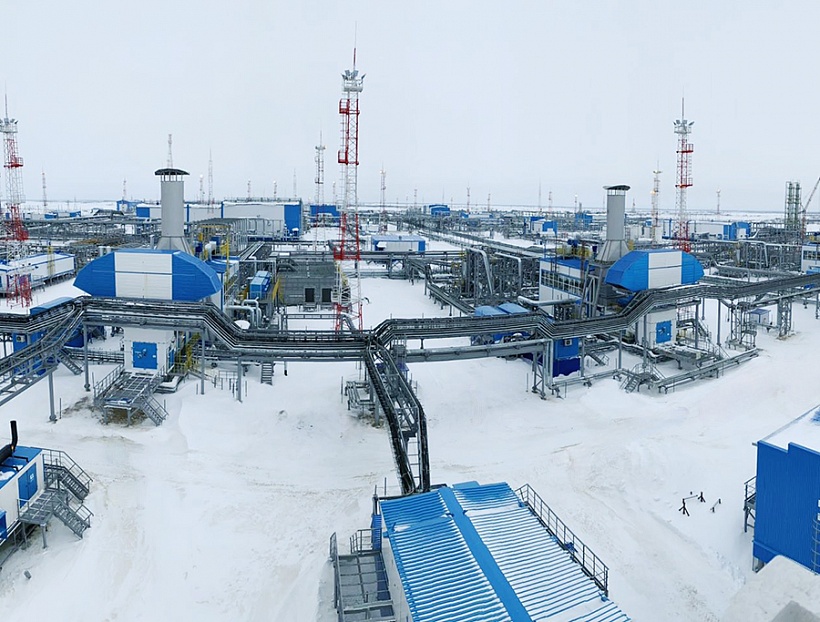 The compressors produced by REP Holding have been placed into commercial operation as part of three gas-pumping units manufactured by Kazan Motor-Building Production Association (KMPO JSC) at the booster compressor station of the Yaro-Yakhinskoye field second stage.

The equipment manufactured at Nevsky plant (REP Holding production site) passed successfully all the necessary tests, was started up in the “Main” mode and handed over for commercial operation.

In total, 4 sets of compressors have been manufactured for the Yaro-Yakhinskoye field development project under the contract with Kazan engine-building company. REP Holding’s equipment is part of GPU package supply, including the associated gas-pumping equipment, implemented by KMPO in accordance with the contract signed with Arcticgas.

Сompressors are part of the gas-pumping units with a capacity of 16 MW GPU-16 “Volga” which are used to compress oil gas and de-ethanization gas.

Natural gas centrifugal compressor 165-8,6/120-9000/16C with 8.6 pressure ratio are equipped with the gas dynamic seals system and oil slide bearings, which improves the reliability and efficiency of the units operation, as well as reduces operating costs.

The Yaro-Yakhinskoye field is located in the north of Western Siberia. The new field was placed under production in April 2015 by Arcticgas, a joint venture between Gazprom Neft and NOVATEK. The project production level is about 7.7 billion cubic meters of natural gas and 1.3 million tons of de-ethanized gas condensate per year.