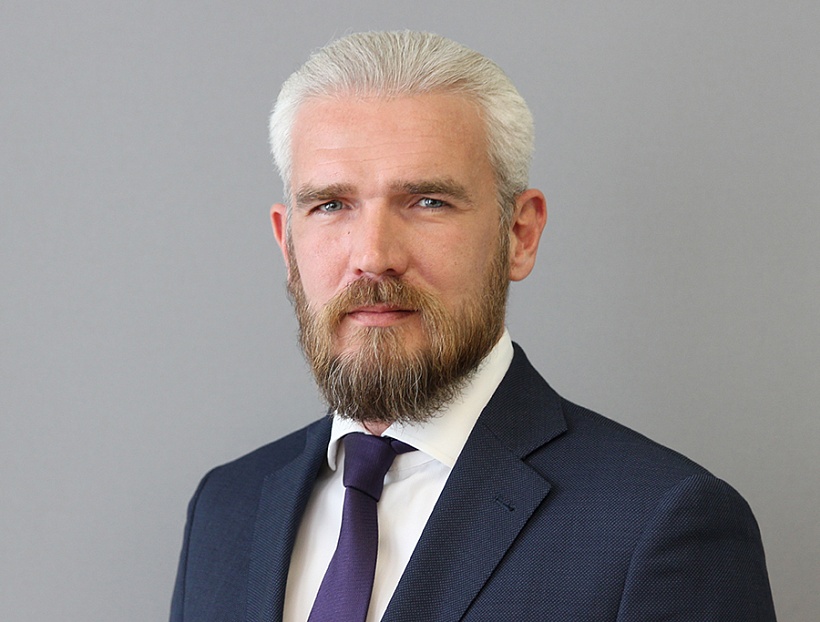 REP Holding board of directors elected Evgeniy Kislitsyn as the president of the Russian power machine building company REP Holding on July 17, 2019. He supersedes Tagir Nigmatulin in this office.

As claimed by Karen Karapetyan, REP Holding chairman of the board, one of the key challenges that Evgeniy Kislitsyn will face as President will be to update the company development strategy, build up the competitive business portfolio of innovative hi-tech products and field services and improve the operating efficiency.

Evgeniy Yurievich Kislitsyn was born in 1975.

1998 - Graduated from the Ural State Technical University with a major in “Economics and Management of Steel Mills”.

2002 to 2004 – Completed an MBA Finance course in Higher School of Financial Management of the Russian Academy of National Economy under the Government of the Russian Federation with a degree of the Master of Business Administration.
Evgeniy Kislitsyn started his career in audit and consulting business where for 8 years he oversaw consulting and audit projects in large companies (ferrous industry, mining, construction, instrument engineering, aerospace, military industrial complex).

2006 to 2011 – First deputy general director, promoted to the general director of the Ural Turbine Works. While in office he prepared his 5-year development strategy and gained approval of the company shareholders, implemented the cost and headcount optimization program, doubled the revenue in 2010, increased the net profit, ensured the contracts for delivery of turbines for the next following 3 years, developed and implemented an extensive revamp program.

2011 to 2013 – Financial director of Interminerals Management, LLC (gold and platinum mining), was in charge of loan portfolio restructuring, raising funds for business, as well as implementing the planning procedures, business monitoring and performance control of key investment projects.

Evgeniy Kislitsyn is married and has two children.