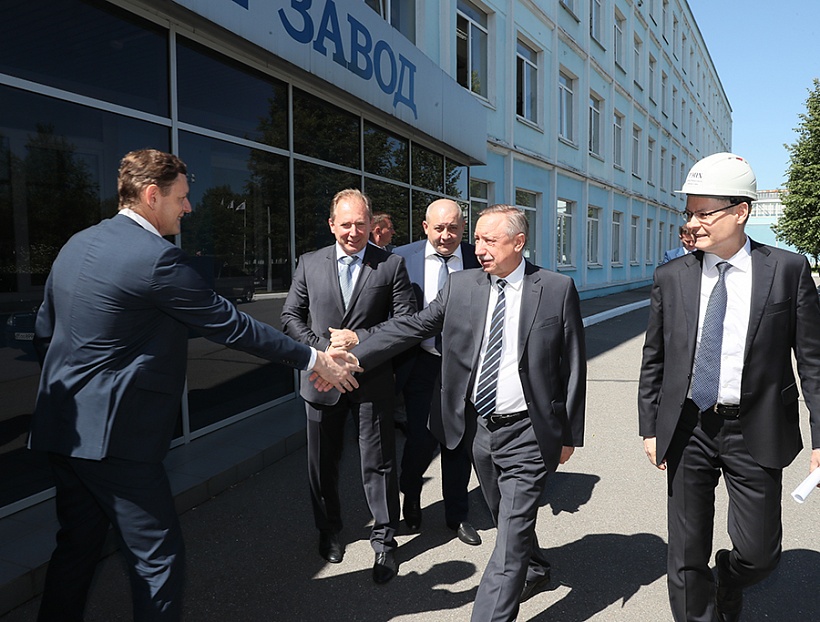 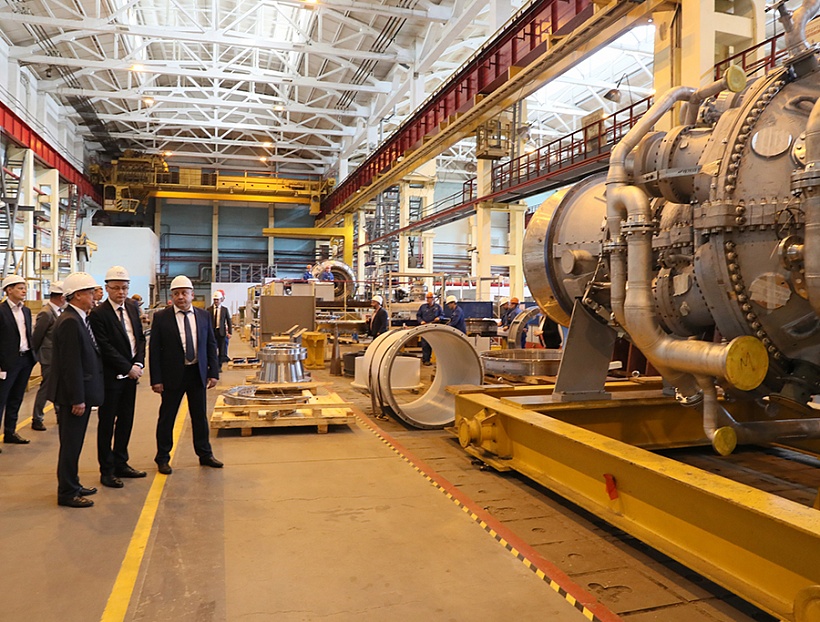 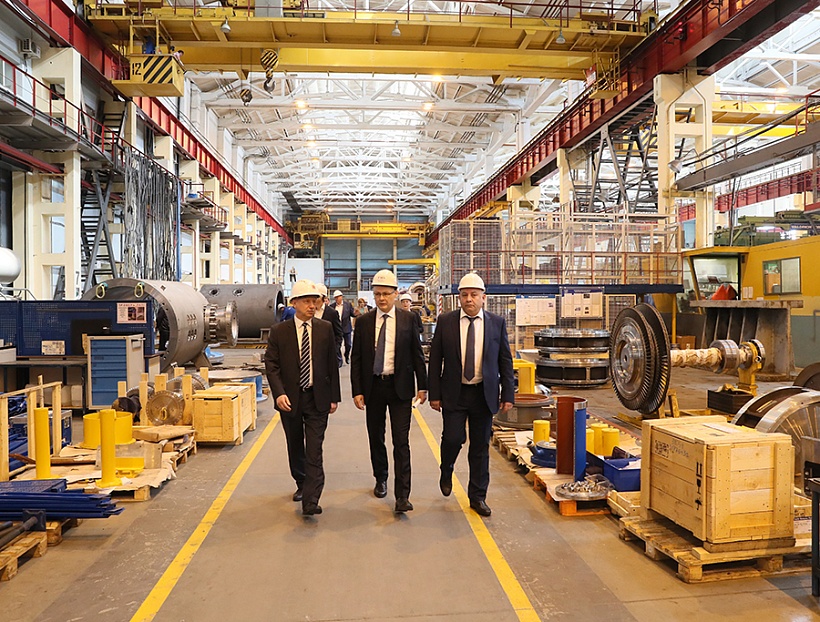 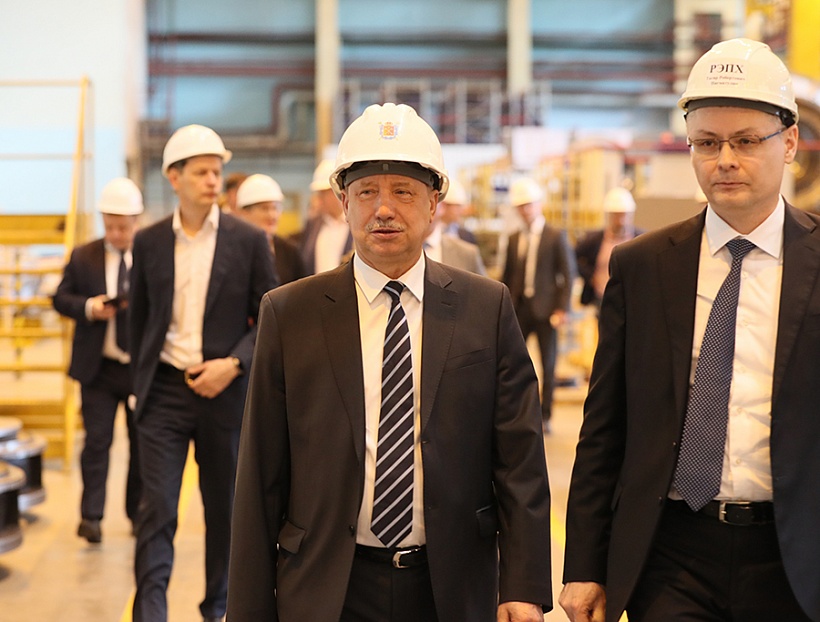 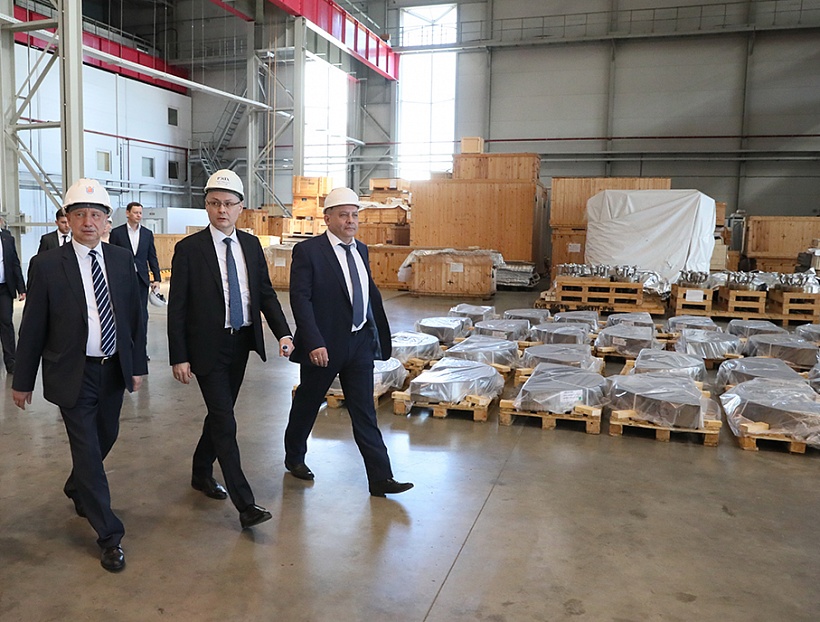 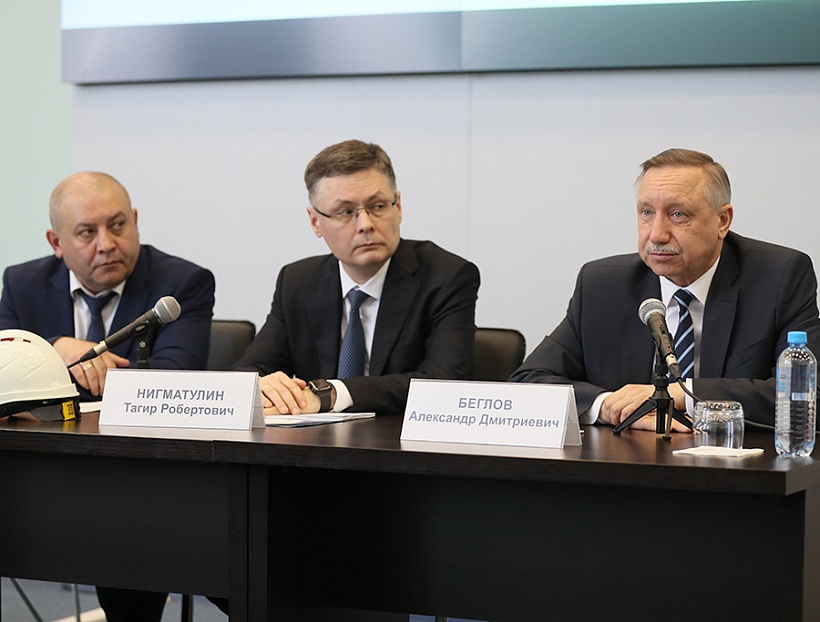 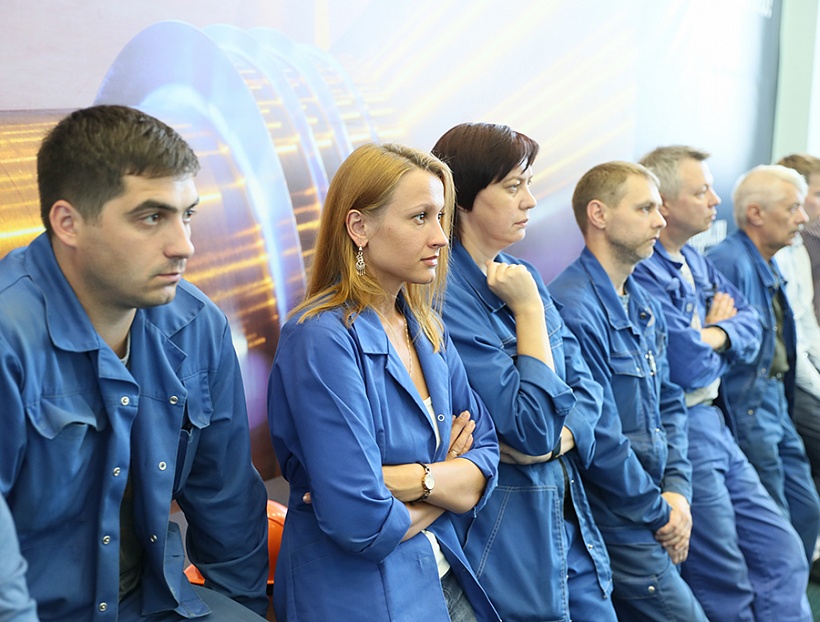 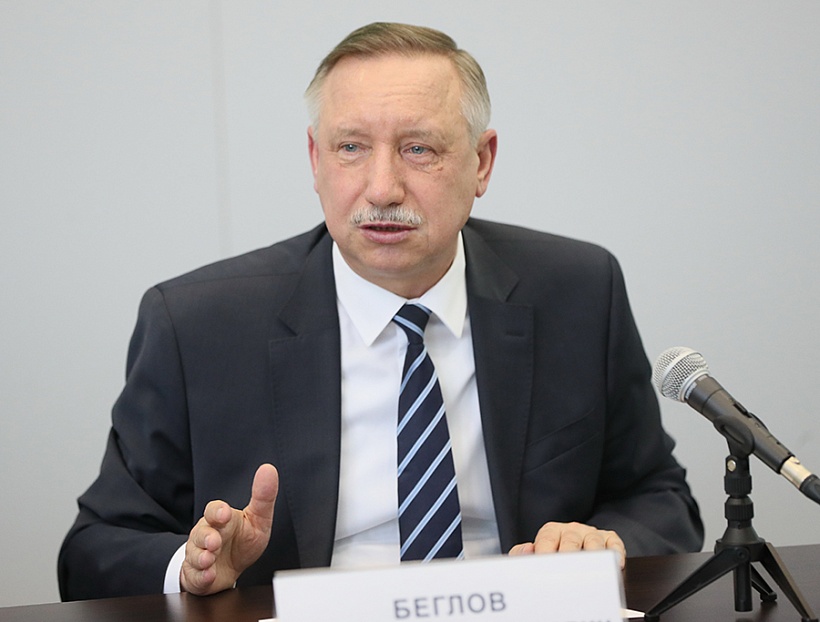 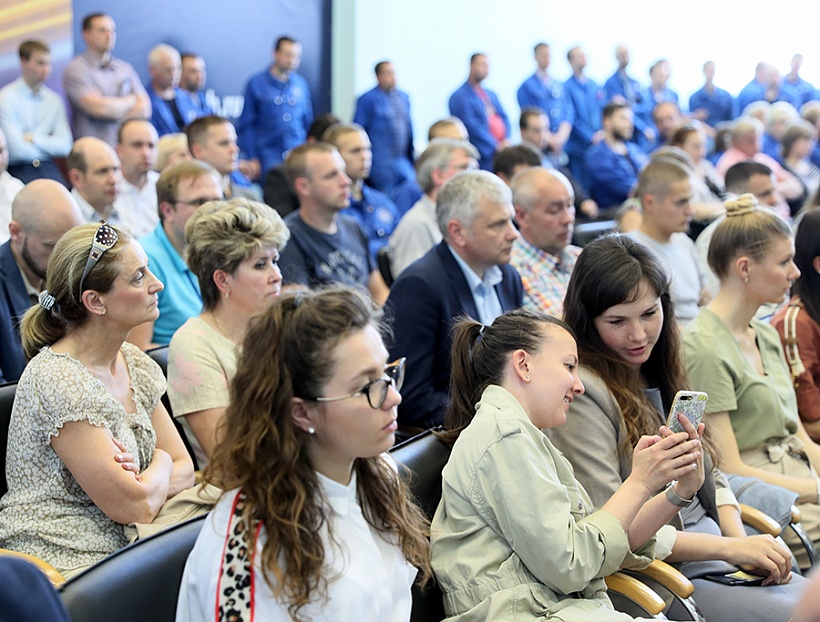 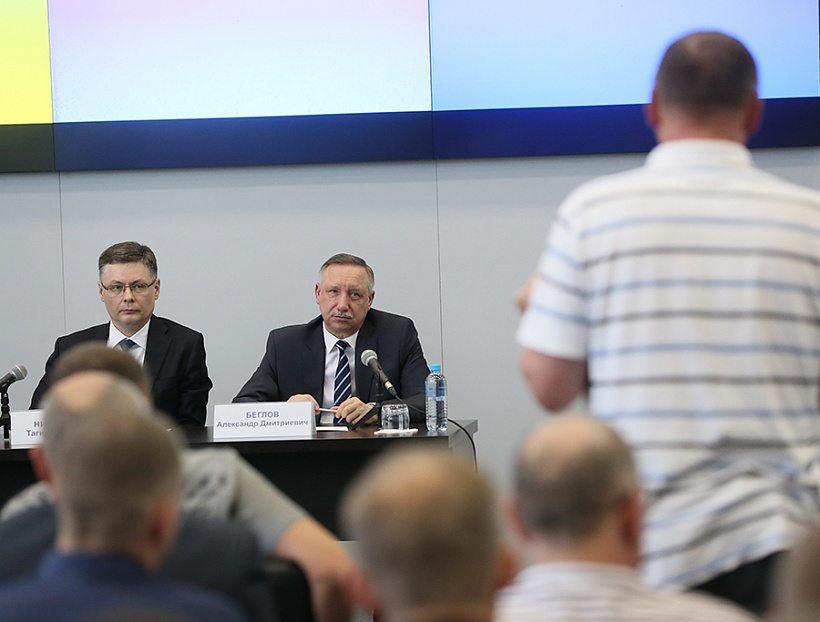 On June 18, Alexander Beglov, acting Governor of St. Petersburg, visited the production site of REP Holding Nevsky Zavod. During the visit, a meeting with the staff of the enterprise was held, the main theme of which was the support of the St. Petersburg industry.

The program began with a visit to the shops and review of the rotor, casing and assembly production. President of RAP Holding Tagir Nigmatulin and General Director of Nevsky plant Igor Mishin presented the delegation of the Government of St. Petersburg modern production lines, high-tech machines, test benches, as well as samples of products.

"Industry is the Foundation of the St. Petersburg economy. And we will create all conditions for the development of our enterprises," the head of the city said. He stressed that St. Petersburg is interested in creating high-tech jobs and disseminating the experience of leading enterprises in training for the real sector of the economy.

Answering the questions of the holding's employees, the acting Governor spoke about how the city government solves transport problems, brings order to the construction and road industry, organizes the supply of quality agricultural products from the regions of Russia, buys new municipal equipment.

Today, the construction of new metro lines is carried out in parallel with the development of land transport. In Krasnogvardeysky district new branches of the high-speed tram "Chizhik" are opened, in plans – construction of tram lines from the new metro station "Yuzhnaya" to Kolpino and from the metro station "Street Dybenko" to Kudrovo. In addition, thanks to the agreement with JSC "Russian Railways" there will be new overpasses and railway lines to the suburbs. A road repair system has been built, which minimizes traffic restrictions.

Alexander Beglov pointed out that the solution of many urgent problems for the city will contribute to the attraction of the region's economy "smart" investment and active participation of St. Petersburg in government programs.