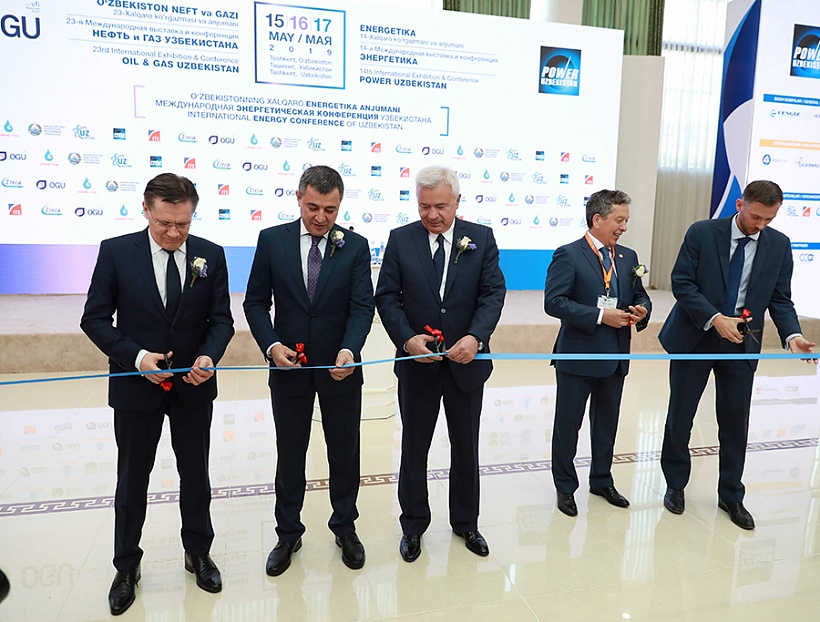 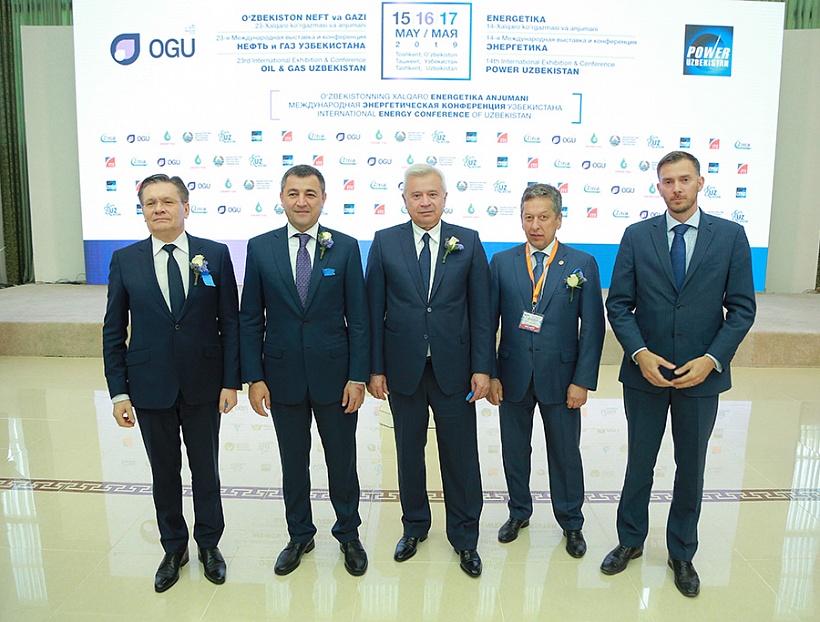 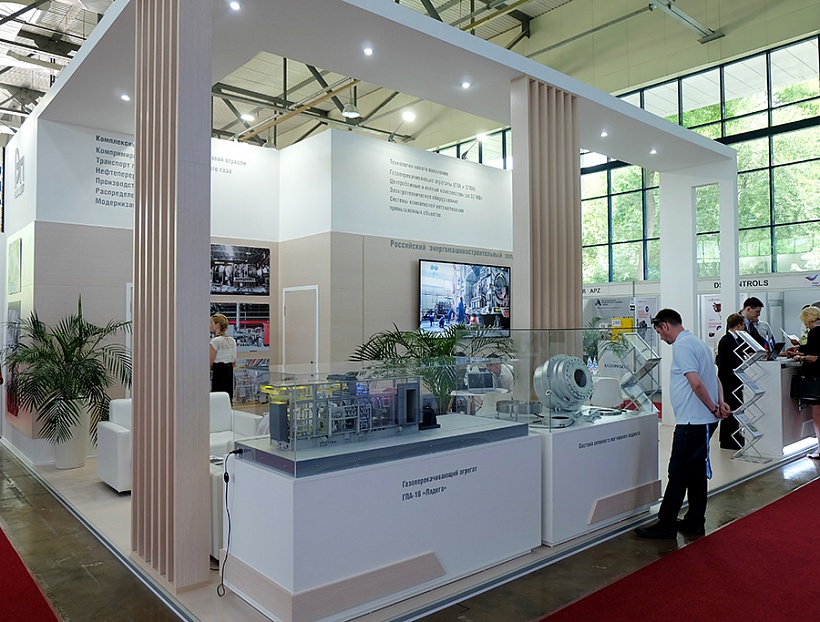 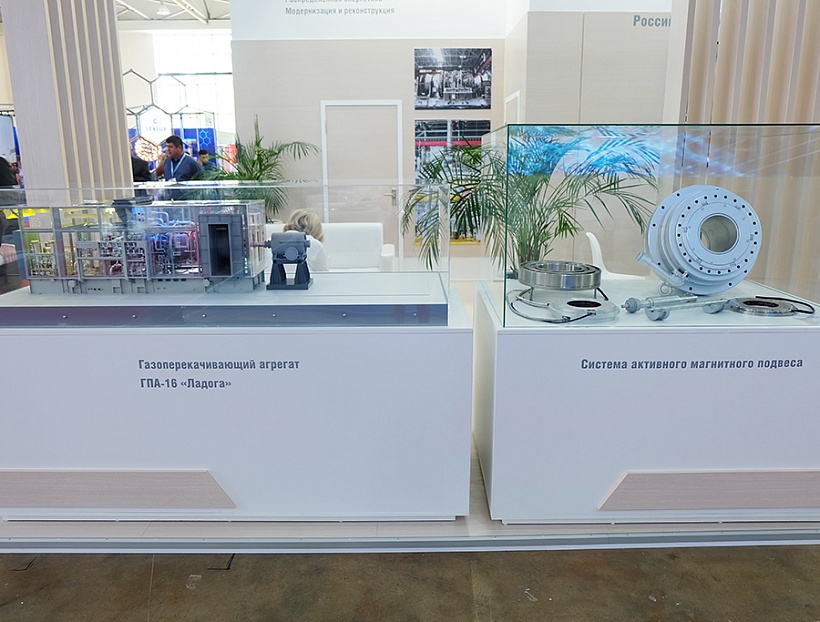 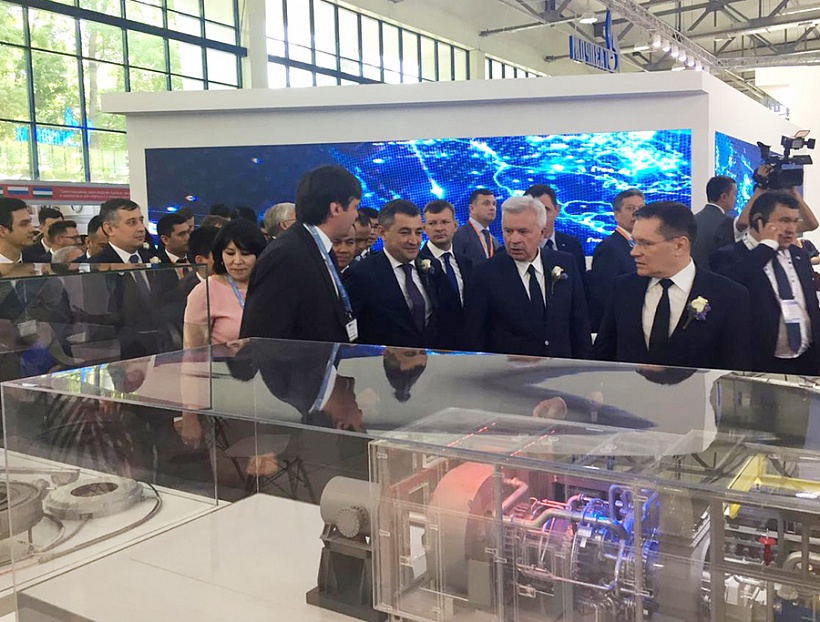 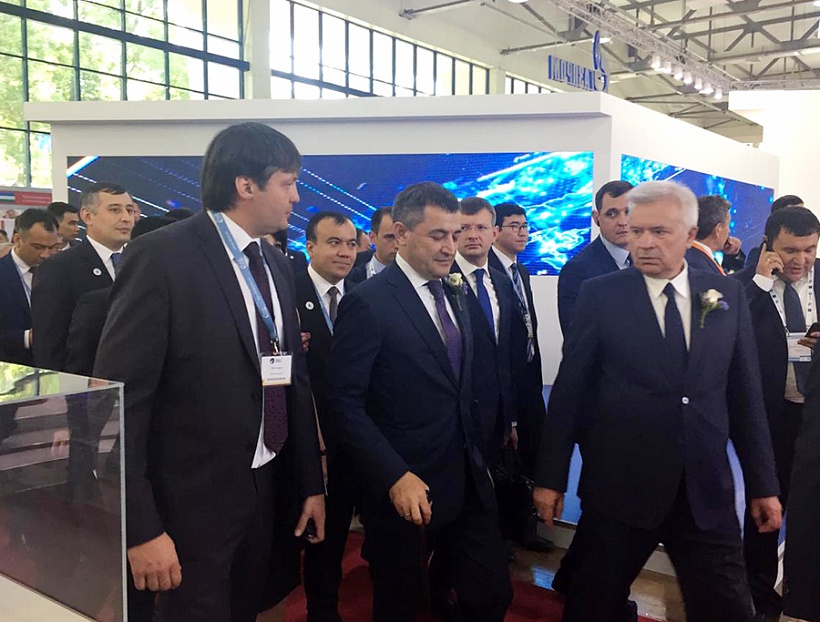 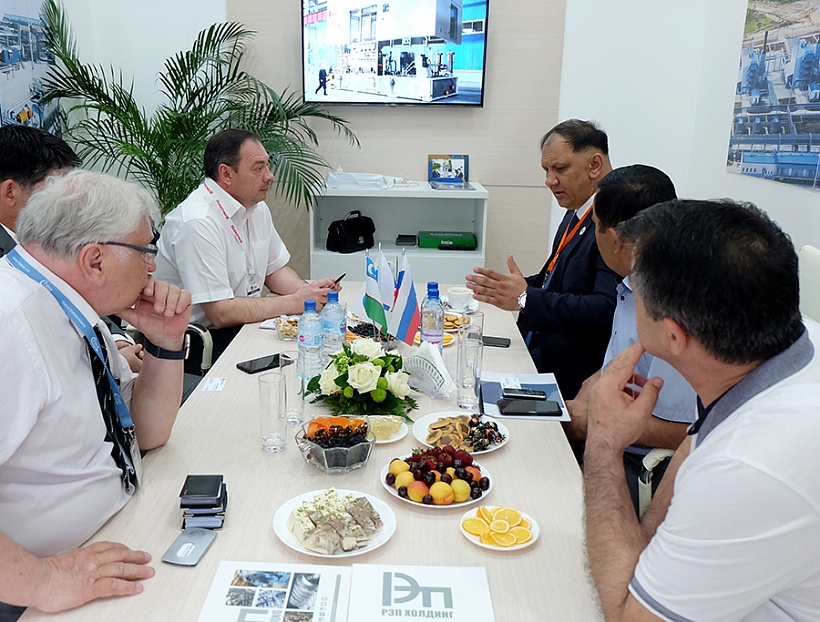 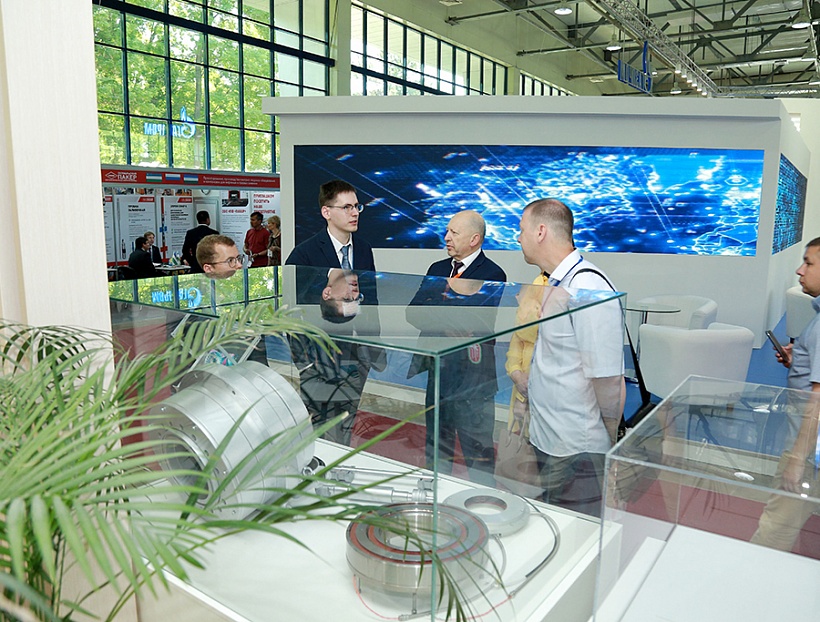 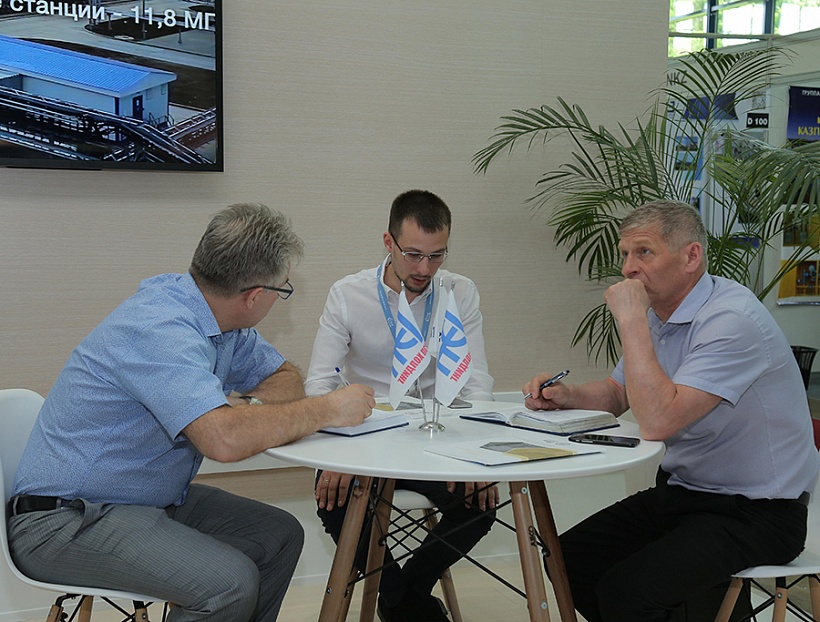 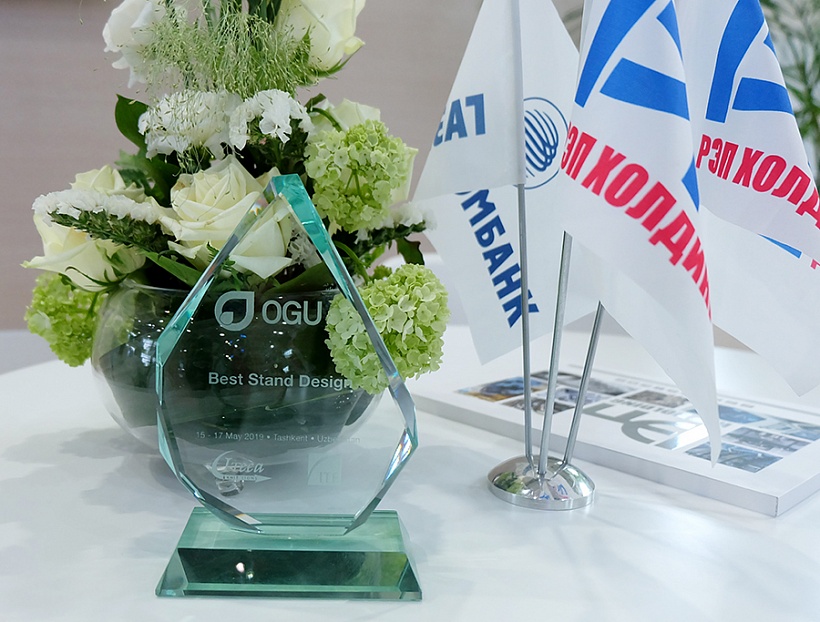 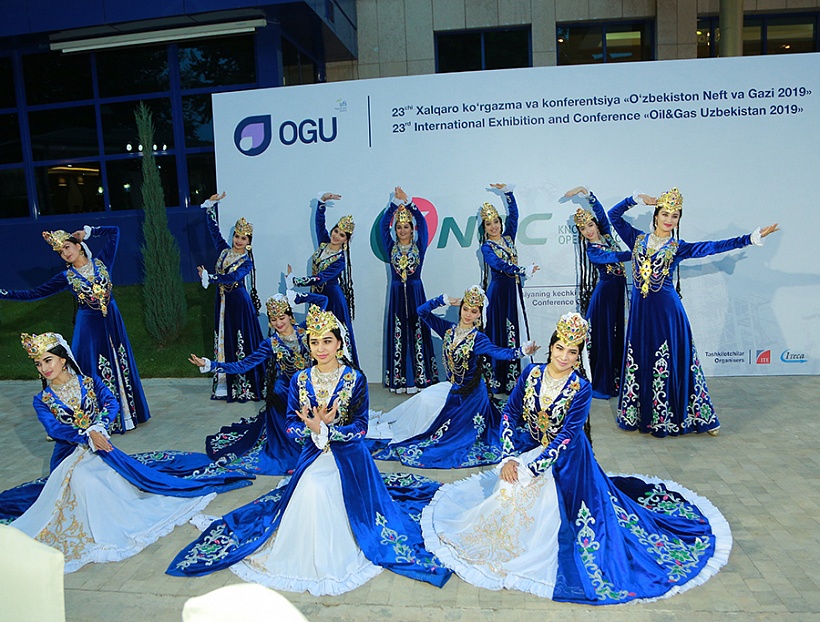 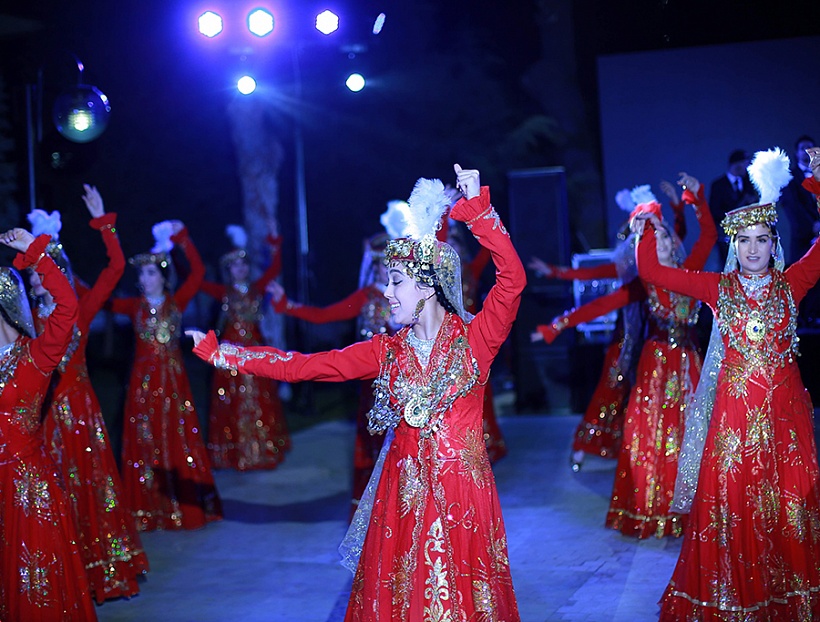 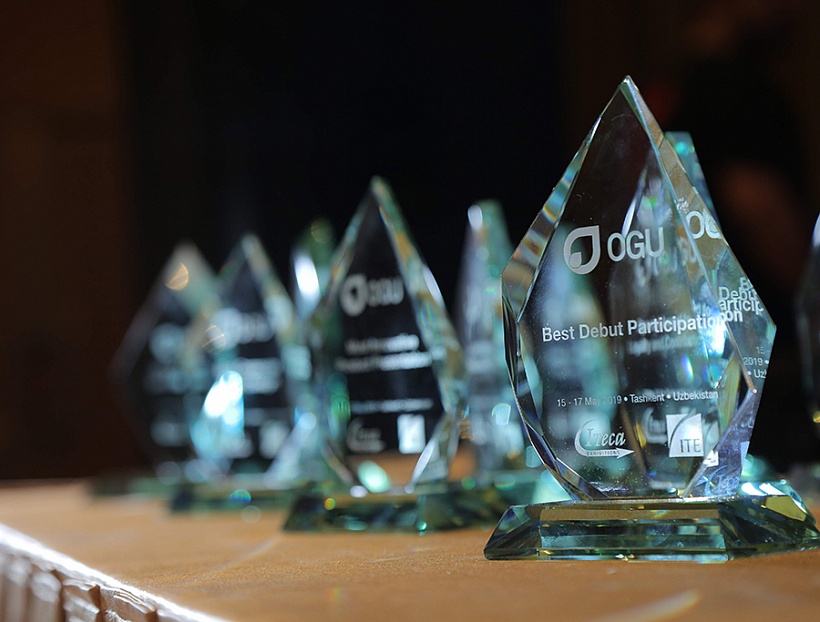 REP Holding participated in the 23d international exhibition "Oil and Gas of Uzbekistan - OGU 2019". The annual industry event of the fuel and energy sector of Uzbekistan, dedicated to achievements in the oil and gas industry, was held from the 15th to 17th of May at the “Uzexpocentre” in Tashkent.

The opening ceremony was attended by the Minister of Energy of the Republic of Uzbekistan - Alisher Sultanov, the director general of the state corporation “Rosatom” - Alexei Likhachev, the chairman of the board of JSC “Uzbekneftegaz” - Bakhodizhon Sidikov, the director general of PJSC “TATNEFT” named in honor of V.D. Shashin Nail Maganov, the Ambassador of the Kingdom of the Great Britain and Northern Ireland in Uzbekistan Christopher Allan and others.

REP Holding presented its innovative developments and competencies in the design, production and service of high-performance gas turbine equipment, and also the experience in the implementation of turn-key projects for the power and oil and gas industry.

At the REP Holding exposition stand presented the mockup of the gas pumping unit GPU-16 Ladoga, intended for the installation at compressor stations of main gas pipelines with the operation pressure of 5.5 up to 12.0 MPa, and also the active electromagnetic bearing system used in electrically driven GPU of new generation. The active magnetic suspension bearings do not use oil, which significantly reduces operating costs.

During the exhibition, REP Holding exposition stand was visited by the delegation headed by Albert Karimov, the Deputy Prime Minister, Minister of Industry and Trade of the Republic of Tatarstan, and also the heads of leading international oil and gas and energy companies, manufacturing and service enterprises, representatives of design institutes, etc.

REP Holding exposition stand, combined the modern design, information content and functionality, was highly appreciated by the organizers of the event. The award “Best exposition stand” was presented to PR director - Maria Vasyanina at the opening of the exhibition ceremony.

REP Holding's experts held the series of meetings headed by the Khokimiyat of the Tashkent region on the subject of partnership in the field of equipment supply within the frames of the reconstruction of the electric grid complex and development of the transport sector of the republic, and also the construction of the administrative center of the Tashkent region with the estimated population 450 thousand people.

The business meetings were held with representatives of the companies of JSC Uzbekneftegaz, JSC “Uztransgaz”, JSC “Uzlitineftegaz”, JSC “Uzbekistankhimmash Plant”, JSC “Uzneftegazmash”, JSC “Uzbekgidroenergo”, JSC “Uzbekenergo”, LLC “Neftegazinvest”, Enter Engineering, UZ-Kor Gas Chemical, Maxam Chirchiq, EPSILON, GAZ INTER SERVICE, the Agency for the Development of nuclear power industry under the Cabinet of Ministers of the Republic Uzbekistan and others on the subject of cooperation in the project implementation for the reconstruction and new construction of power facilities, including the construction of the Uzbek NPP, increasing of generating capacity and upgrading of electrical networks, and also the applying of REP Holding Equipment in the Technical Program re-equipment, modernization and development of the gas pipeline system of Uzbekistan.

Within the frames of business program of the exhibition, the Representatives of REP Holding also took part in the 23d International Conference "Oil and Gas of Uzbekistan", where the participants discussed the latest developments and major trends in the fuel and energy complex of Uzbekistan, and also the issues of cooperation expanding between experts of oil and gas companies from different countries.