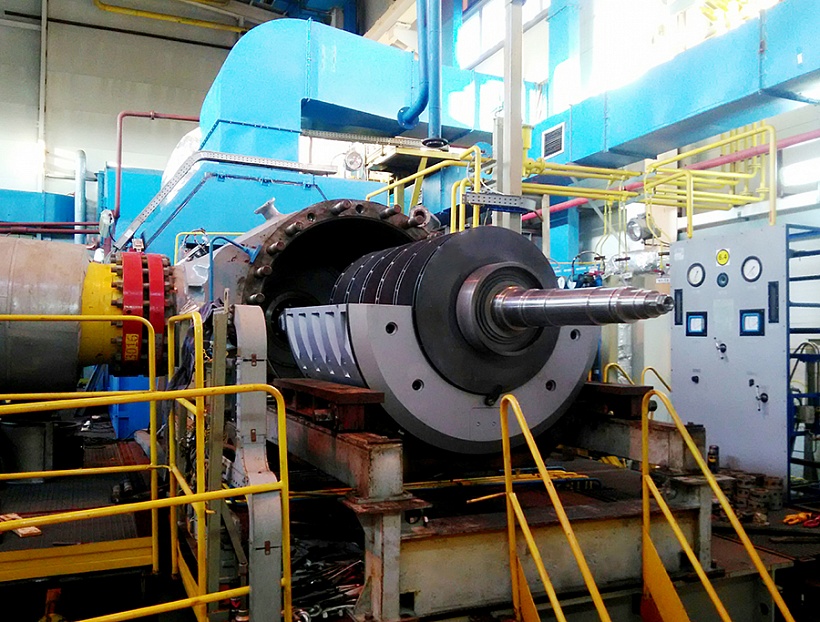 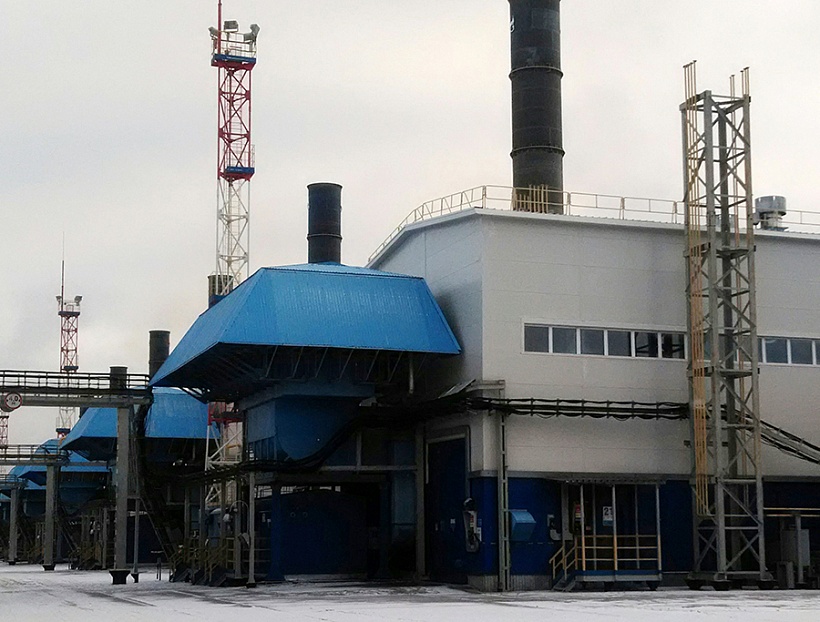 REP Holding took part in the implementation of the project for technical re-equipment of facilities of the Yamsoveyskoye oil-gas condensate field. With assistance of the Service Department staff of REP Holding the replacement of 12 replaceable flow paths of gas pumping units at the booster complexes of the 1st and 2nd stages was made. The replaceable flow paths are housed in the casings of centrifugal compressors Н-498 as part of GPA-16 «Ural».

Upon completion of the commissioning works, the units have successfully passed complex tests and have been put into operation.