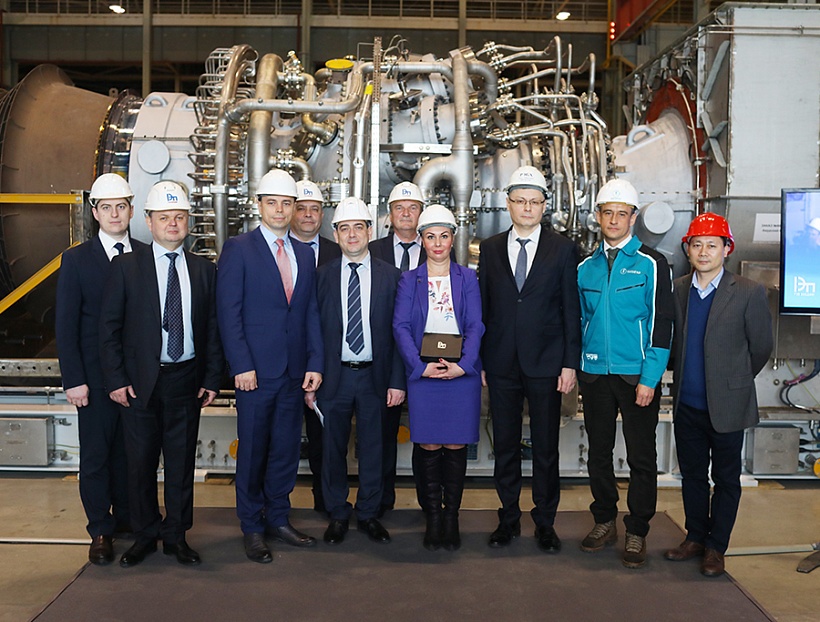 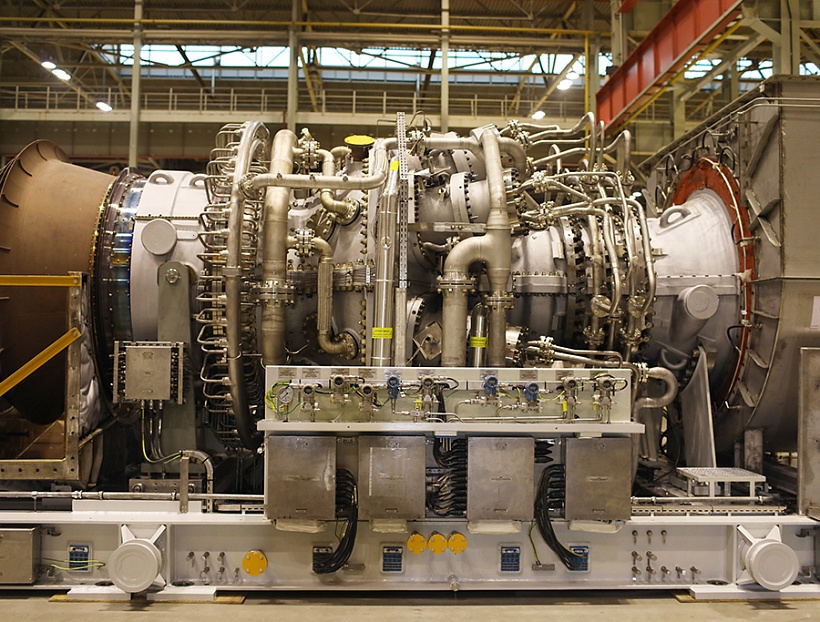 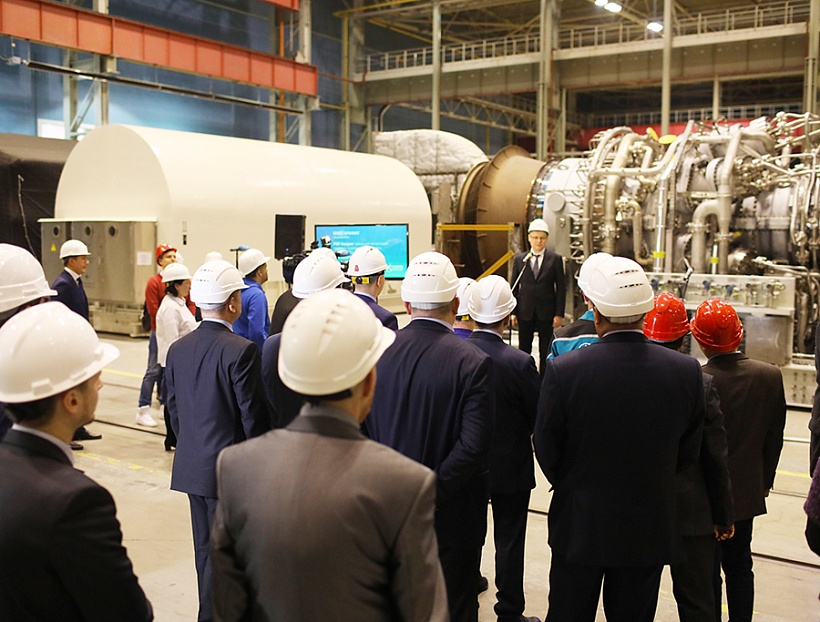 On the 24th of December, 2018, the manufacture and successful performance tests of the gas turbine drive of the first Gas Pumping Unit Ladoga with the capacity of 32MW for Amur Gas Processing Plant of Gazprom, which is under construction, were completed.

Gas Pumping Unit (GPU) is a package unit for gas pumping under pressure, due to which methane obtained at the Amur GPP will flow back into the gas pipeline Power of Siberia.

This high-technology equipment has been manufactured by JSC REP Holding (St-Petersburg). A significant part of the GPU components and subsystems is manufactured at the PJSC NPO ISKRA plant (Perm). At all production stages the quality control and expediting activities on GPU are carried out by JSC NIPIGAS.

The Contract on the GPU supply was awarded with REP Holding in December, 2017, within the framework of subproject on the construction of booster compressor shops, gas drying and gas cleaning units, gas-fractionating plant of the Amur GPP. At present, there are six GPU in production with a total amount of twelve package units Ladoga-32 to be supplied to the plant. The gas turbine will be packed in accordance with a special procedure and dispatched to the construction site to Svobodniy town by land transport.

Amur GPP is an important link in the technological chain of natural gas supply to China via the «Eastern» route. Multicomponent gas will be supplied to the plant through the Power of Siberia from the Yakutsk and Irkutsk gas production centers, which Gazprom will create as a part of the Eastern Gas Program.

The investor and customer of the construction project Amur GPP is LLC Gazprom Pererabotka Blagoveshchensk (part of Gazprom Group). Construction management is performed by NIPIGAS — the leading Russian center for management, design, supply, logistics and construction (part of SIBUR Group).

JSC REP Holding is a leading Russian power engineering holding, developer, manufacturer and supplier of new generation power equipment. From 2010 it is a part of industrial group of Gazprombank . It implements design development, manufacturing and comprehensive supply of power generating and electrical equipment for the oil and gas industry, metallurgical and chemical industries, for energy and power grid sector.