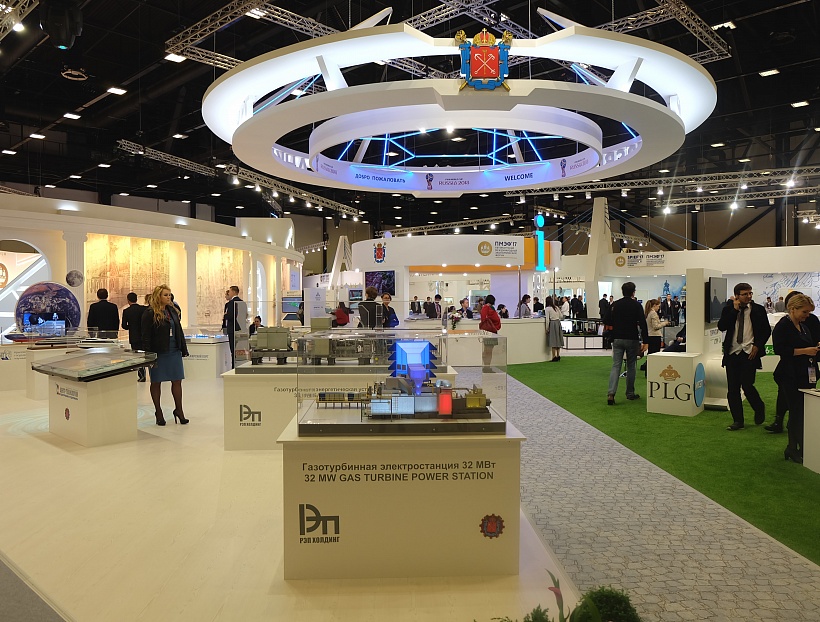 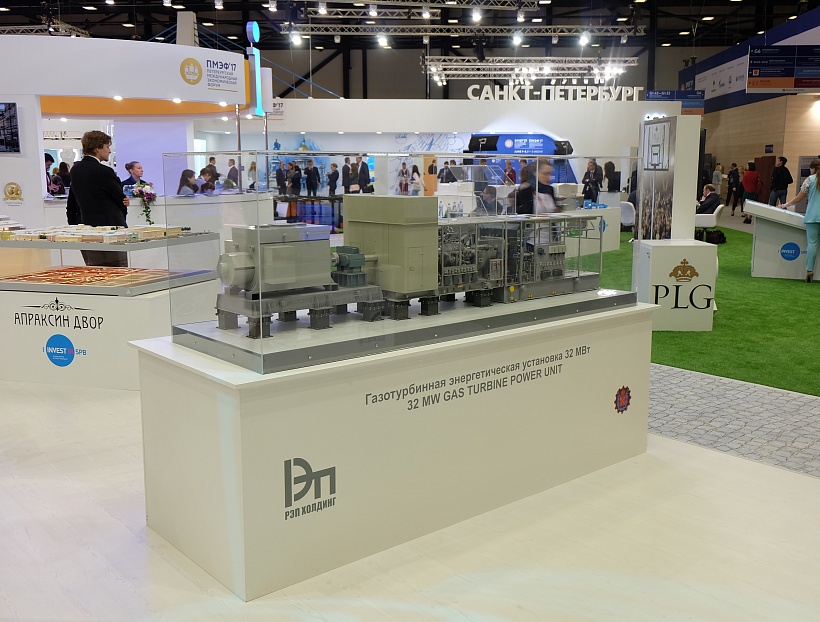 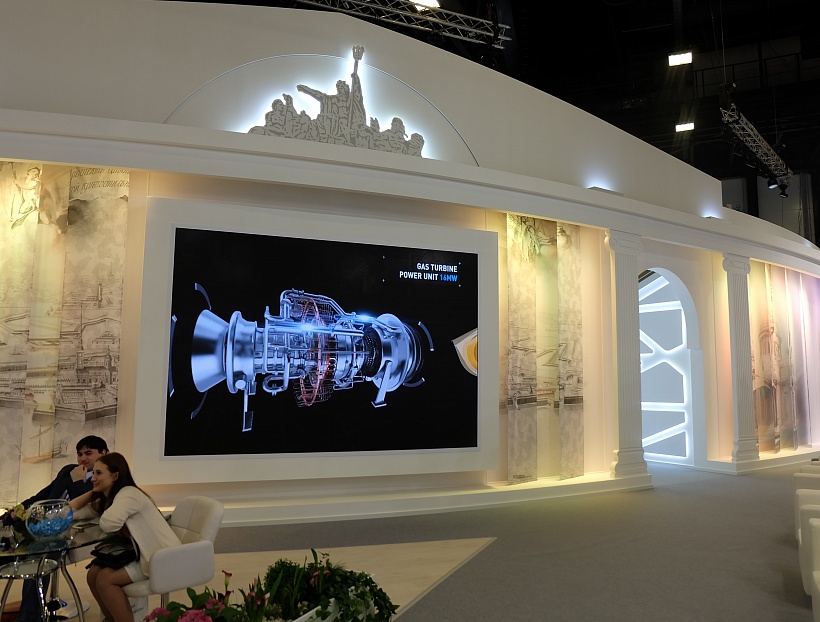 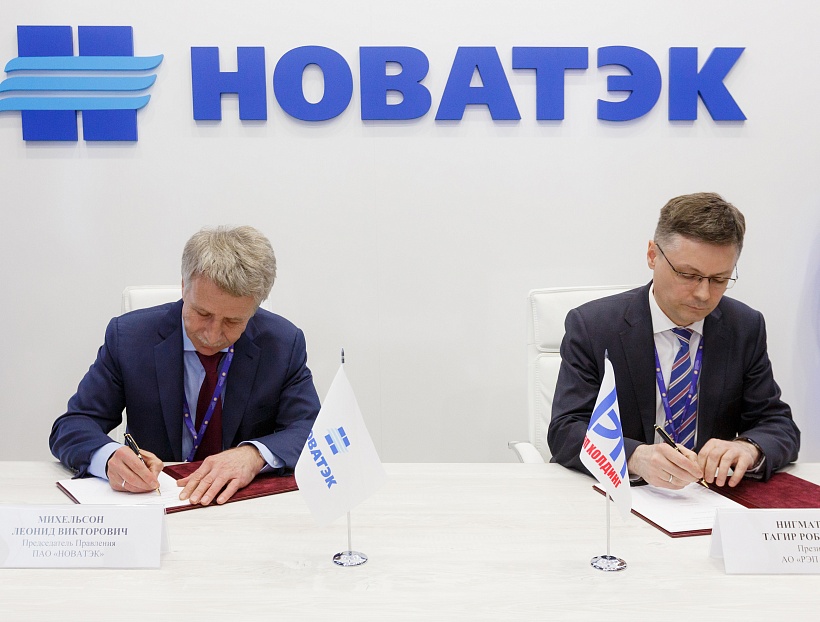 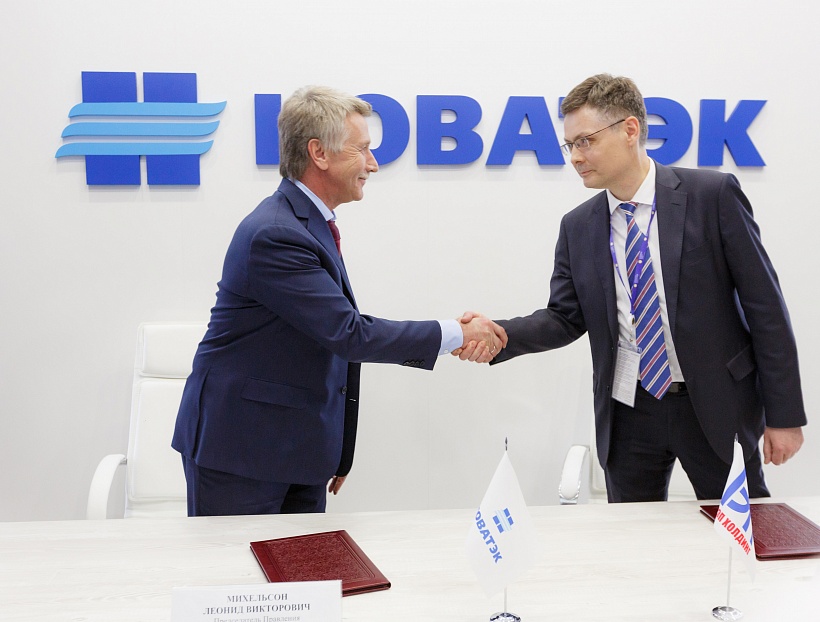 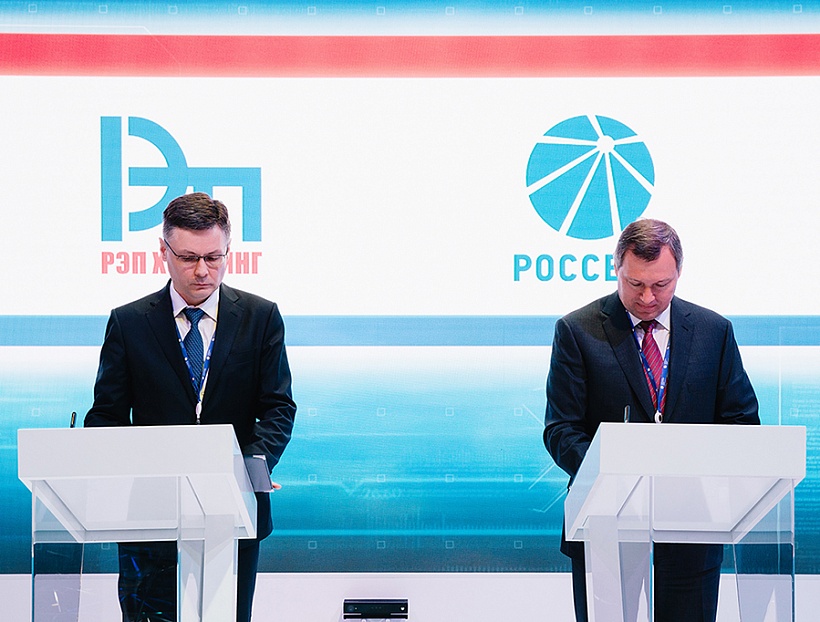 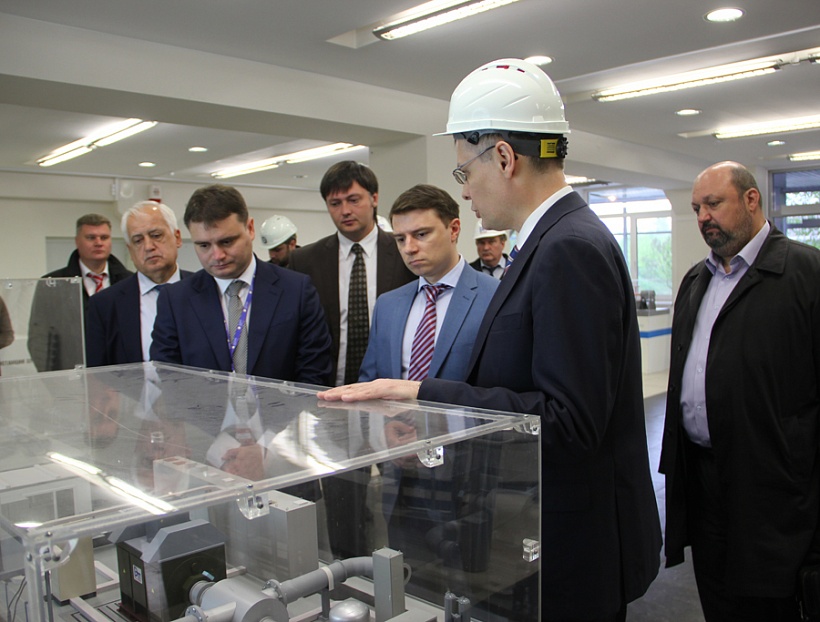 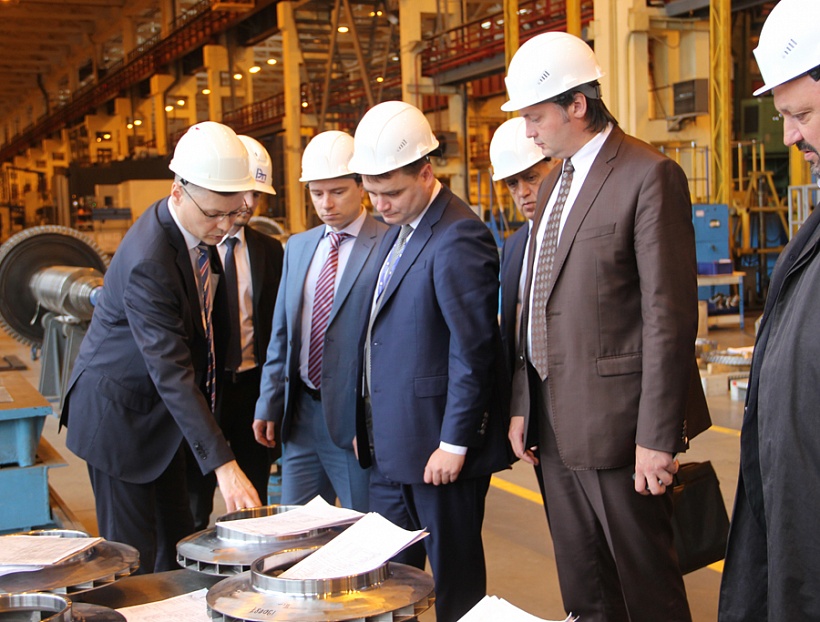 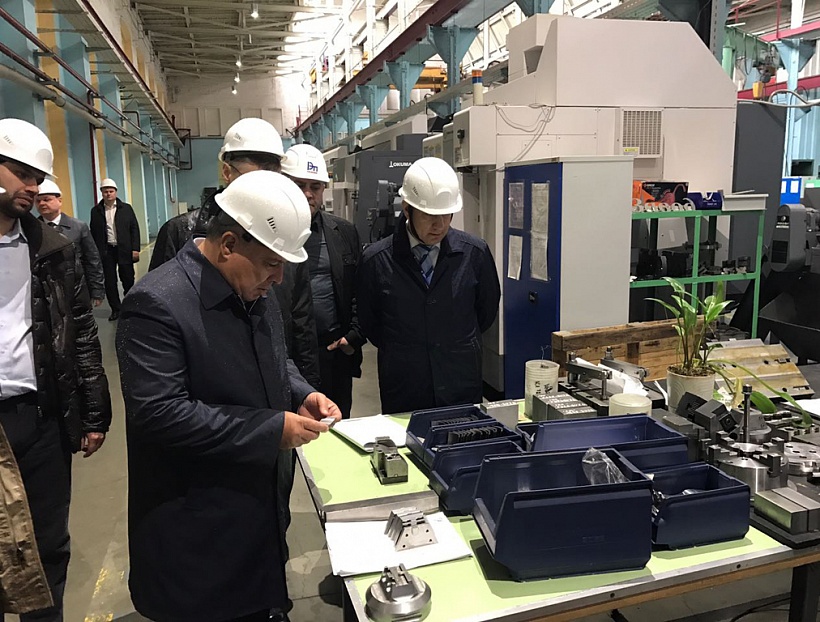 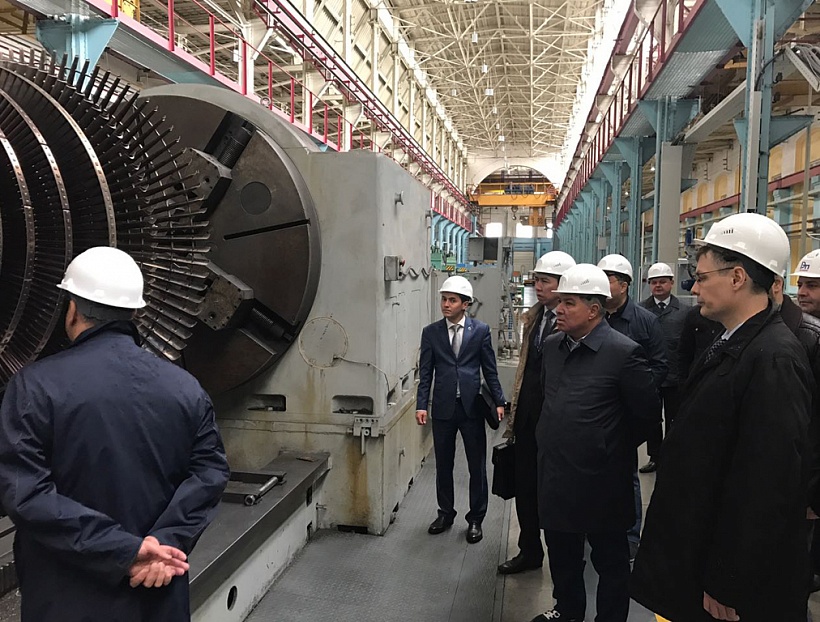 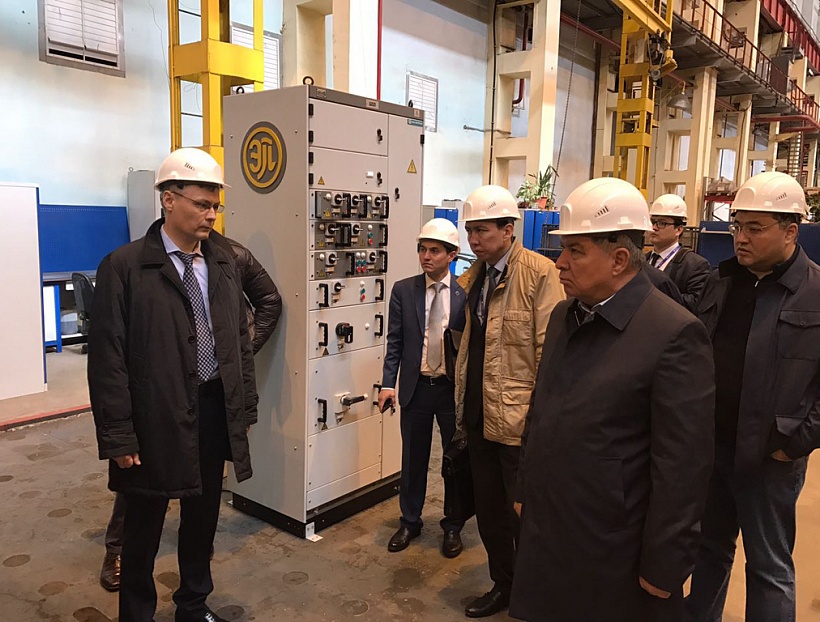 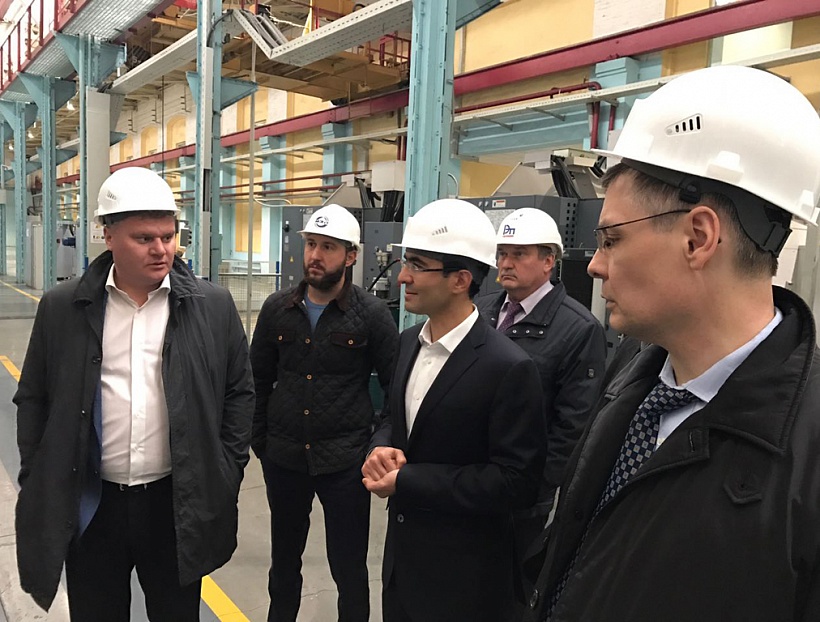 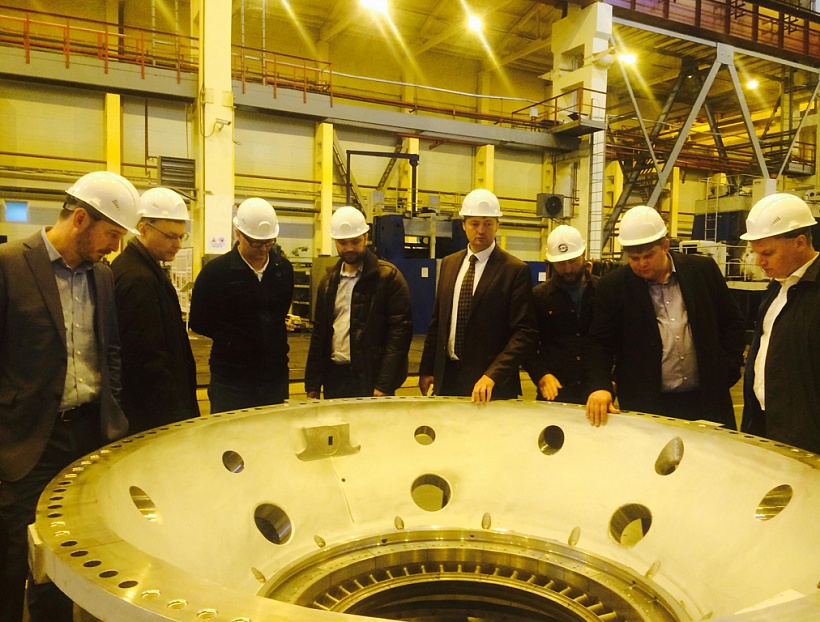 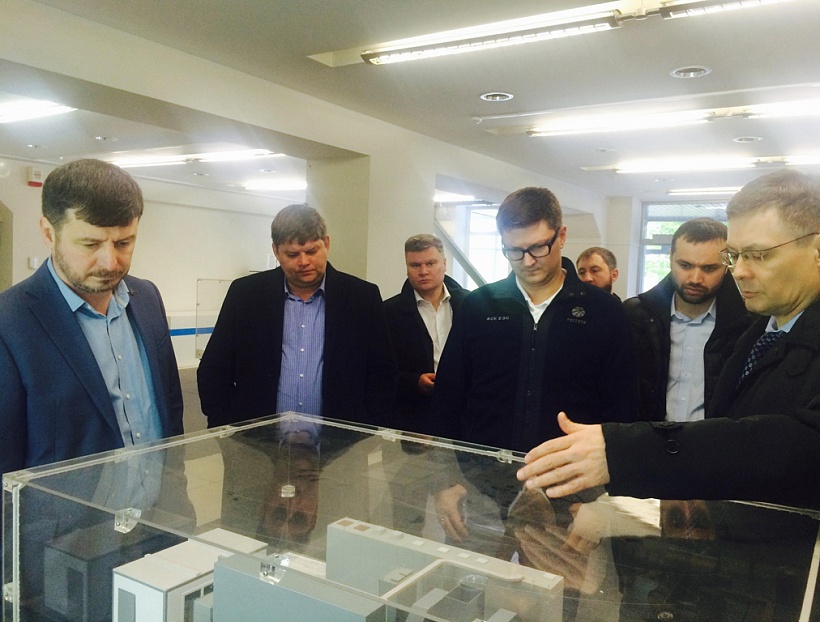 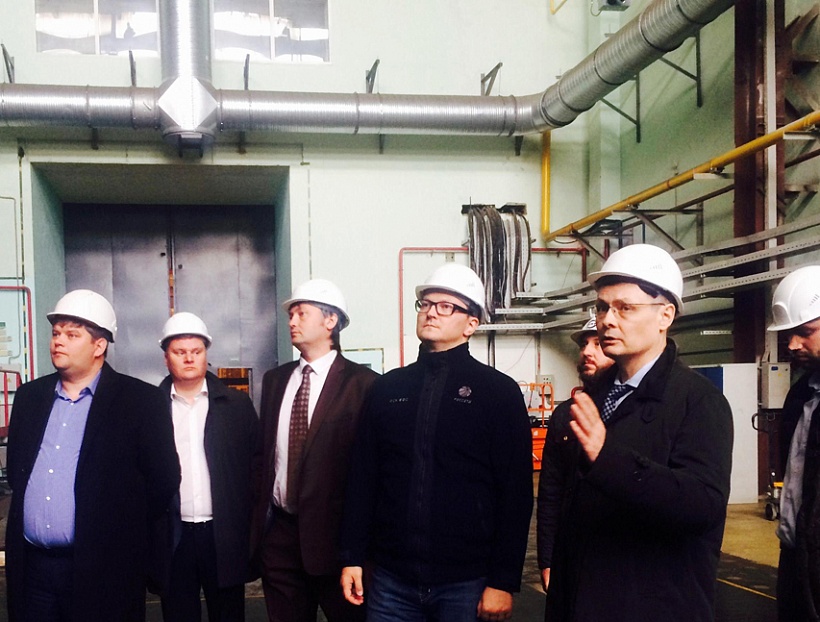 «REP Holding» took an integrated part in XXI Saint-Petersburg International Economic Forum, which was held during the period from the 1st to the 3d June at the Exhibition Center “Expocenter” under the slogan "Searching a New Balance in the Global Economy".

According to the number of guests and business meetings, the current event excelled the previous one - more than 12 thousands of delegates from 130 countries of the world – the state leaders, finance ministers, heads of Russian and foreign companies, financiers and scientists participated in it. Therethrough, the forum confirmed its reputation as a global platform, where the leading economic trends in the country and the world are discussed.

Traditionally, the site of the forum became the place of signing of the important contracts. Within the frames of the event, “REP Holding” concluded two agreements for strategic partnership with the leading Russian companies - PJSC “NOVATEK” and PJSC “Rosset”, which suggest establishing the close cooperation on the field of designing and manufacturing of modern high-technique equipment.

As well as, "REP Holding" announced about itself in the exhibition part of the forum. Innovation developments of the company were presented on the mount of the Government of Saint - Petersburg, which united the largest enterprises of the city. The holding presented modern equipment for the power-generating sector, and also the solutions on the field of complex suppliers of high - efficient electric power units and new service competencies.

Within the frames of the forum "REP Holding" received several high-ranking delegations on its manufacturing site – on the Nevskiy Zavod. So, on the 29th of May, representatives of 33 countries of Ibero-America (Latin America) and the Caribbean, led by the Director of the UNIDO Office for LAC Countries, Carlos Ernesto Chanduvi-Suarez, were received.

On the 31st of May, the Company was visited by a government delegation, led by the Deputy Minister of Industry and Trade of the Russian Federation - Vasily Osmakov, and also by the representatives of the Government and the Business Community of the Krasnoyarsk Region.

During the send and the third days of the forum Nevskiy Zavod received the delegation from the Republic of Uzbekistan led by the Deputy Prime Minister - Gulomzhon Ibragimov and Chairman of the Board of the “Eriell Group” - Bakhtiyor Fazylov. The manufacturing was also visited by representatives of the state Azerbaidzhan oil company “Socar”, top management of “Rosneft”, the management of the JSC “Mobile GTPP”.

The guests were demonstrated the main manufacturing lines and manufacturing capacities of the plant - the production, assembling and packaging of the turbo-compressor equipment of the new generation sectors, benches for the integrating testing, the blade production, and also the modernized metallurgical shop. Special focus was on the presentation of a new generation of centrifugal compressors and medium-sized industrial gas turbines which are released by the Holding for the realization of the new construction projects and complex modernization of oil, gas, chemical and metallurgical industries. The main attention was paid to the packages, during the production of which the innovation technologies are used which increasing the efficiency and productivity of equipment.

Within the frames of visits the management of “REP Holding” held the meetings with the heads of the delegations, during which the possible directions for long-term cooperation were planned.

"I consider, the participation into Saint-Petersburg International Economic Forum was an important and productive event for the Holding. We presented our recent developments on the large-scale exposition in Saint-Petersburg, held a series of strategically important meetings with partners, signed major agreements. I am sure that their implementation will give a new spurs to our engineering and production development and the development of the machine-building industry as a whole. At the same time, I would like to mention the globality and richness of the Forum business program, its incredible atmosphere: a lot of energy, challenging ideas and a desire to create, "gave the comments Mr. Tagir Nigmatulin, the President of “REP Holding”.